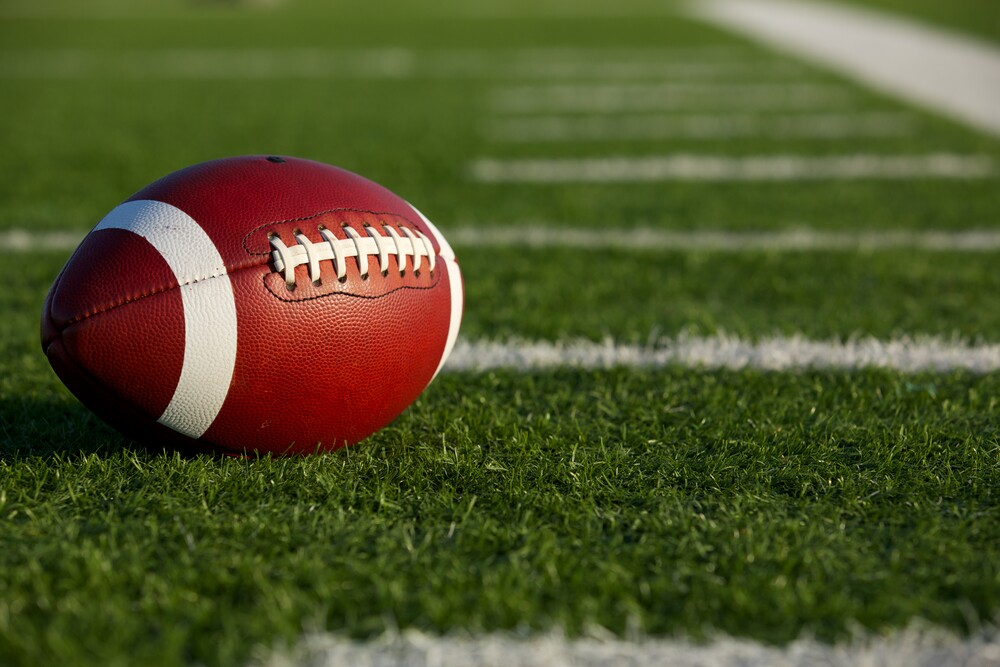 Flores coached at the Orange County-based Stars Prep Academy, whose website describes the organization as “a co-op that provides elite sports performance training for middle-school athletes.”

Lopez said the arrest was made after detectives spoke with a 14-year-old girl Flores trained at Stars Prep. The detectives learned Flores was in Bakersfield, and the Bakersfield Police Department arrested Flores, Lopez said.

On Wednesday, Stars Prep founder Jason David posted a video statement to the organization’s Instagram account, saying he was supporting the Santa Ana police in its investigation. He wrote in the caption that they’d “severed all ties” with Flores.