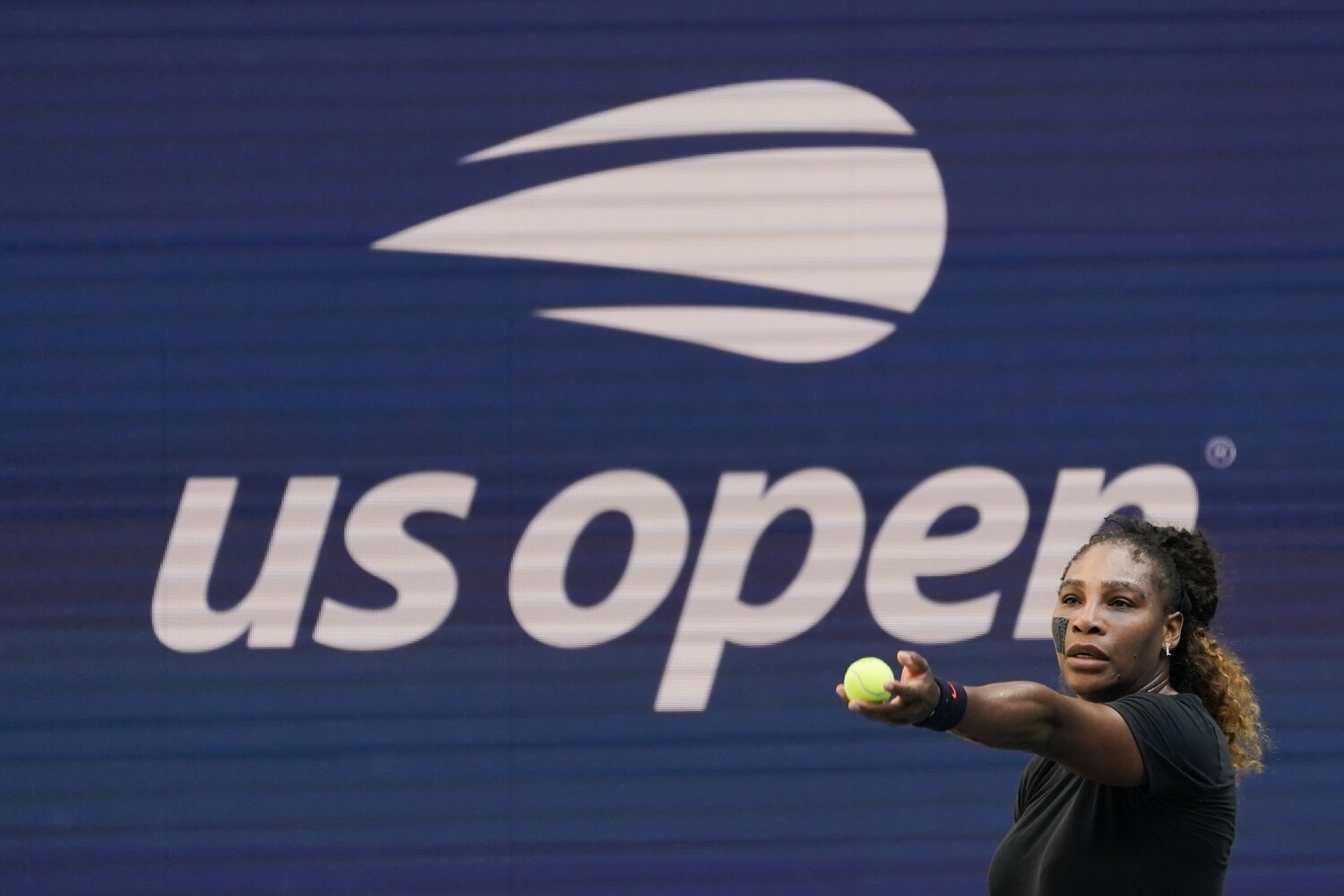 The 142nd edition of the U.S. Open tennis tournament gets underway Monday and the final major of the season will offer airs of nostalgia and absence at the USTA Billie Jean King Tennis Center in Flushing Meadows, N.Y.

For Serena Williams, a six-time winner of this event, it will be the final professional tournament of her prolific career. The 23-time Grand Slam singles champion placed in the bottom half of the tournament’s draw on Thursday and Danka Kovinic of Montenegro will be her first opponent.

Iga Światek of Poland, a two-time winner of the French Open, is the No. 1 seed on the women’s side and will meet Jasmine Paolini of Italy in the first round. Emma Raducana of Great Britain is the defending champion.

The No. 1 seed in the men’s draw is defending champion Daniil Medvedev of Russia and he will face Stefan Kozlov of the United States in the first round. Novak Djokovic of Serbia, who has won 21 majors, will not play in the Open because he has not been vaccinated against COVID-19.

No. 2 seed Rafael Nadal of Spain opens play against Rinky Hajikata of Australia.