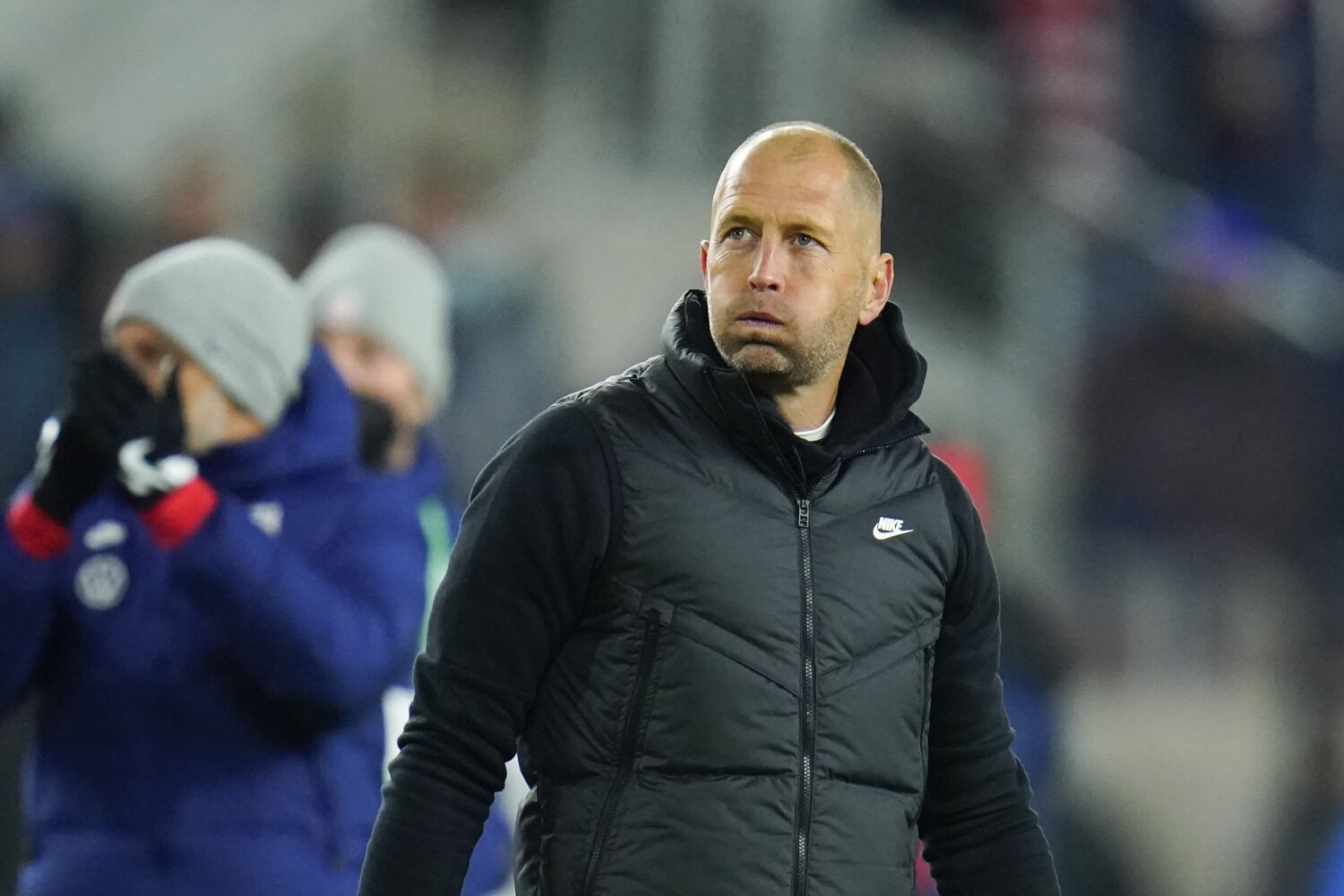 When the U.S. national team gathers next week for its final two warm-ups ahead of this fall’s World Cup, four players who were expected to have key roles won’t be there. Missing from the 26-man roster coach Gregg Berhalter summoned Wednesday are defenders Antonee Robinson and Miles Robinson, goalkeeper Zack Steffen and forward Tim Weah. All are unavailable because of injury.

The U.S. will face Japan on Sept. 23 in Dusseldorf, Germany, and Saudi Arabia on Sept. 27 in Murcia, Spain. Both opponents will also play in the World Cup. The U.S. opens that tournament against Wales on Nov. 21.

“As we approach the World Cup, this is another opportunity for us to take a step forward as a group,” Berhalter said in a statement. “We have a strong roster and can use these games as a measuring stick against World Cup opponents as we continue to gain valuable experience ahead of going to Qatar.”

But Berhalter will be doing that in this international window without four players who figured to compete for starting spots. Steffen, who left Manchester City for Middlesbrough of the second-tier English Championship in order to get more playing time ahead of the World Cup, hasn’t played since Aug. 20 because of a knee injury.

Antonee Robinson, who went the full 90 minutes in Fulham’s first five games, came out of the team’s Sept. 3 match after 28 minutes with an ankle injury and hasn’t played since. Miles Robinson sustained an Achilles injury in May and is out of the World Cup. Weah is sidelined with a foot injury.

Berhalter did get some players back, with forwards Ricardo Pepi and Gio Reyna returning to the national team for the first time since the March qualifiers. Defenders Sergiño Dest and Chris Richards were last with the squad during the January/February qualifying window.

Reyna is coming off a week in which he became the first U.S. international to record two assists in a UEFA Champions League match, helping Borussia Dortmund to a 3-0 victory over FC Kobenhavn.

The U.S. roster’s average age will be 24 years, 201 days as of the first day of training Sept. 19; 13 players are 23 or younger. The 26 players are from teams in nine countries, with MLS contributing the most with eight players, including LAFC midfielder Kellyn Acosta.