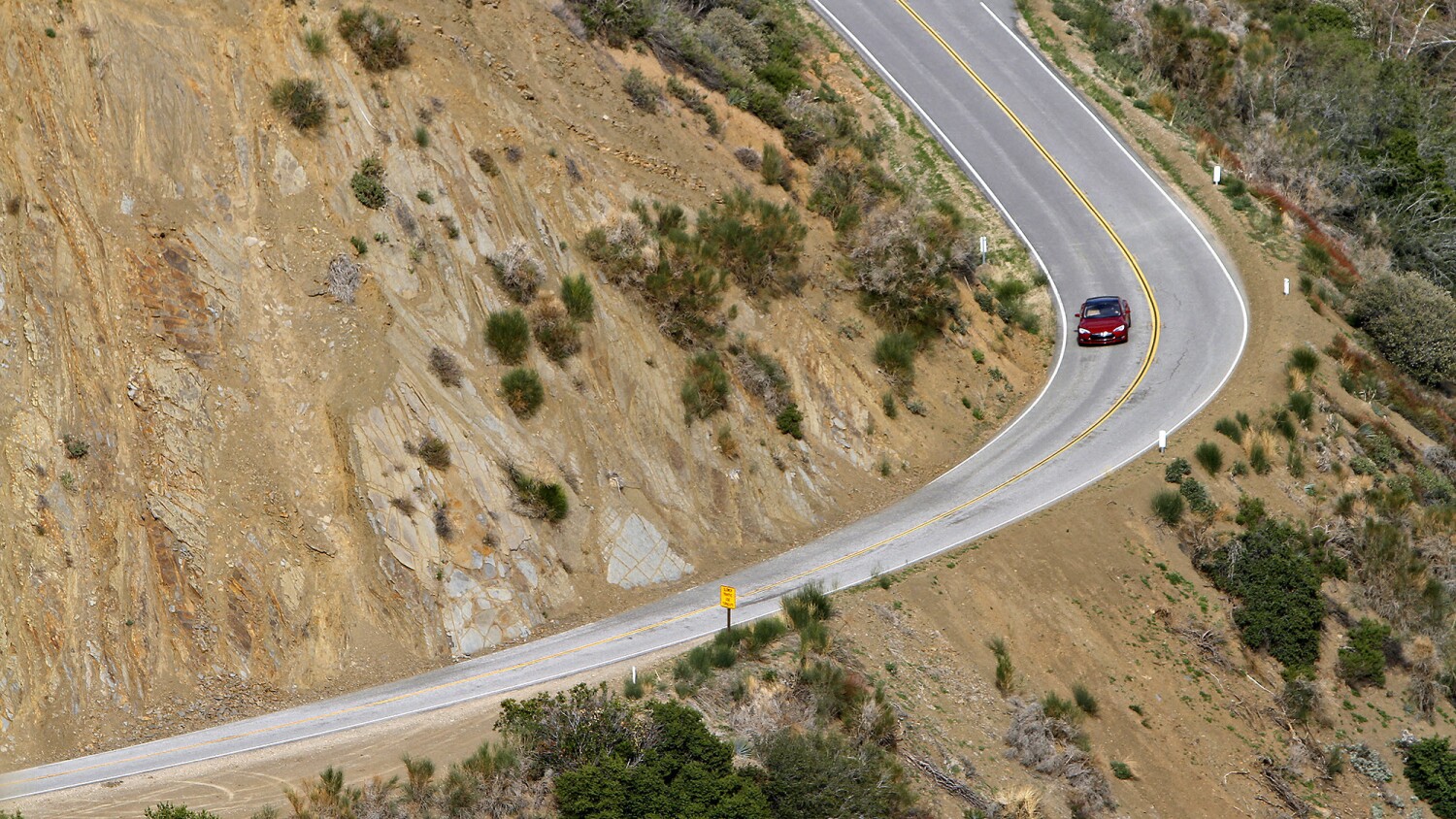 Tesla Model S and Model X owners have complained about potentially dangerous flaws with suspension systems at least since 2015. On Friday, the Chinese government took action — and the company responded by blaming the country’s drivers.

China’s State Administration for Market Regulation ordered a recall for about 30,000 Model S and Model X vehicles manufactured at Tesla’s Fremont, Calif., plant and exported to China. The affected cars were built from 2013 to 2017.

Model S and Model X vehicles sold in the U.S. and Europe were built at the same factory using the same suspension systems. More than 250,000 were sold worldwide.

The traffic safety regulator for the United States, the National Highway Traffic Safety Administration, said Friday afternoon it is “aware of the Tesla recall due to suspension problems in China. At this time, the agency has not received significant complaints related to these issues in the United States. The agency is in contact with Tesla and monitoring the situation closely, and will not hesitate to take action to protect the public against unreasonable risks to safety.”

But in a letter sent by a Tesla attorney to NHTSA on Sept. 4, the company blamed Chinese drivers for the problem, said there was no safety issue, and said it didn’t plan to issue a recall outside China.

The China recall offered little detail. The recall does not involve the Tesla Model 3, including the made-in-China version Tesla began assembling at its new Shanghai factory late last year.

Tesla owners at the Tesla Motors Club forum have been complaining about suspension issues since at least 2015, complaints that continue to this day. Many report that a ball joint connected to a control arm comes loose.

The company has issued service bulletins in the U.S. directing Tesla employees to replace suspension parts on vehicles that are brought in with relevant mechanical problems or to have the wheels aligned. The bulletins call the issue a “known non-safety-related condition.”

In the letter to NHTSA, Tesla attorney Elizabeth H. Mykytiuk wrote that “the root cause of the issue is driver abuse … that is uniquely severe in the China market.” Although the letter referred to “curb impact” and “severe pothole strike,” it offered no detail to support the claim that drivers in China abuse their cars.

The letter said that “Tesla is not aware of any crashes, injuries, or deaths” related to the suspension issue. But it noted that affected owners will “receive new components” with “improved performance in abuse scenarios.”

Given the way accident statistics are collected in the U.S., it’s difficult to determine whether the suspension issues caused deaths or injuries, and if so, how many. NHTSA has not released such figures. Insurance companies collect such data but keep them confidential.

In the past, Tesla has attempted to keep a lid on the suspension problems. In 2016, the auto industry news site Daily Kanban reported that Tesla was repairing suspensions outside the owner’s warranty coverage. The article quoted from a Tesla “goodwill” repair contract that required that the Tesla owner keep the agreement confidential and agree not to sue the company based on suspension issues.

After the nondisclosure requirement prompted a media stir, Tesla dropped it.

In the U.S., automakers are required to issue voluntary recalls for safety-related defects. In a 2014 tweet, since deleted, Musk declared that “the word ‘recall’ needs to be recalled.”

In the letter to NHTSA, the company said a recall was not necessary even after China’s safety agency, as Mykytiuk put it, “opined” that it was. Tesla “decided to do a voluntary recall” rather than contest the recall order, she wrote.

NHTSA is investigating possible defects in Model S and X vehicles produced over roughly the same period, after allegations that the company installed cooling tubes that were prone to leak, causing a potential fire hazard.

Several complaints include phrases such as “control arm had snapped” and “left front control arm broke at 70 mph on highway.” One says the “ball joint snapped like glass during normal driving. As an engineer this scares the daylights out of me.”

A NHTSA spokesperson explained that the agency verifies complaints before final decisions are made, a process that takes into consideration the frequency and severity of alleged safety defects.

As part of its Friday statement, NHTSA invited vehicle owners to contact the agency “if you think your vehicle may have a safety defect that isn’t part of a current recall.”