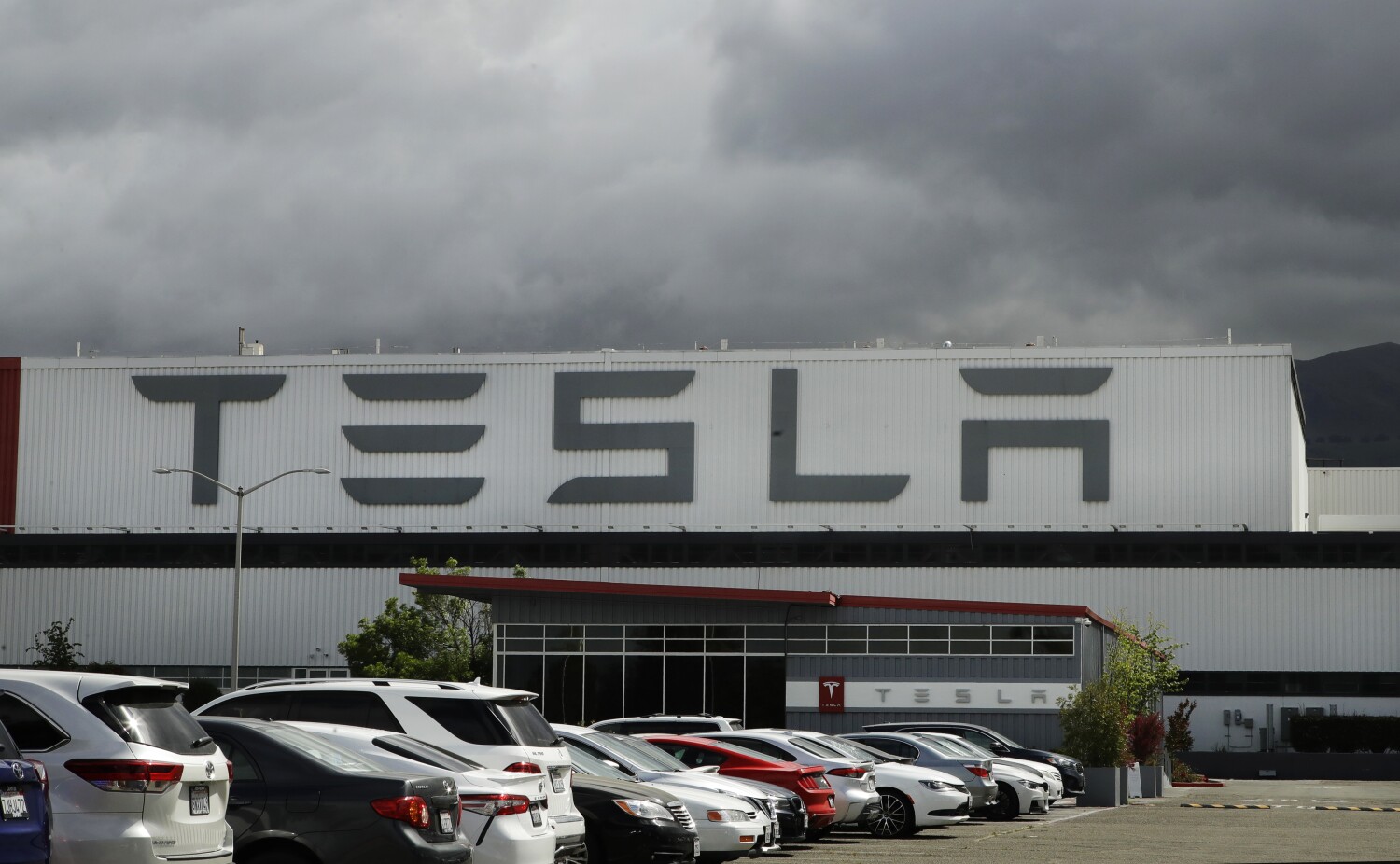 Tesla again is preparing to defend itself against allegations of racism in the workplace.

California’s employment civil rights agency told the company “it has grounds to file a civil complaint against Tesla,” according to the electric car maker’s 10-K annual report, released Monday.

The warning follows “an investigation into undisclosed allegations of race discrimination and harassment at unspecified Tesla locations” by the California Department of Fair Employment and Housing, Tesla said.

A department spokesperson could not be immediately reached for comment.

In October, a federal court jury in San Francisco ordered Tesla to pay $137 million to Owen Diaz, a contract worker at the company’s Fremont, Calif., manufacturing plant in 2015 and 2016. Diaz said he repeatedly was called the N-word and told to “go back to Africa.” Swastikas and racial epithets were drawn in bathroom stalls. Complaints to management were not taken seriously, the Diaz lawsuit said.

Tesla is appealing that verdict. In a blog post published the day after the verdict Tesla said, “[W]e do recognize that in 2015 and 2016 we were not perfect. We’re still not perfect. But we have come a long way from 5 years ago. We continue to grow and improve in how we address employee concerns. Occasionally, we’ll get it wrong, and when that happens we should be held accountable.”

In 2018, Musk addressed alleged workplace racism in an email to employees. “Part of not being a huge jerk is considering how someone might feel who is part of [a] historically less represented group,” wrote Musk, who grew up in South Africa. “Sometimes these things happen unintentionally, in which case you should apologize. In fairness, if someone is a jerk to you, but sincerely apologizes, it is important to be thick-skinned and accept that apology.”

Diaz was able to file his lawsuit because he was a contract employee. Tesla’s direct hires are required to sign agreements that shunt employment-related disputes away from public courts and into private arbitration.

In its 10-K, Tesla also reported that the U.S. Securities and Exchange Commission issued a subpoena seeking information about the company’s governance processes and compliance with a settlement Musk and Tesla reached with the agency in 2018. Musk and Tesla had been facing fraud charges stemming from tweets in which he falsely claimed he had sealed a deal to sell the company.

But Monday morning, he tweeted the message, “Always look on the bright side of life,” accompanied by musical note emojis, a reference to a song in “Monty Python’s Life of Brian.” The song plays during the protagonist’s crucifixion.