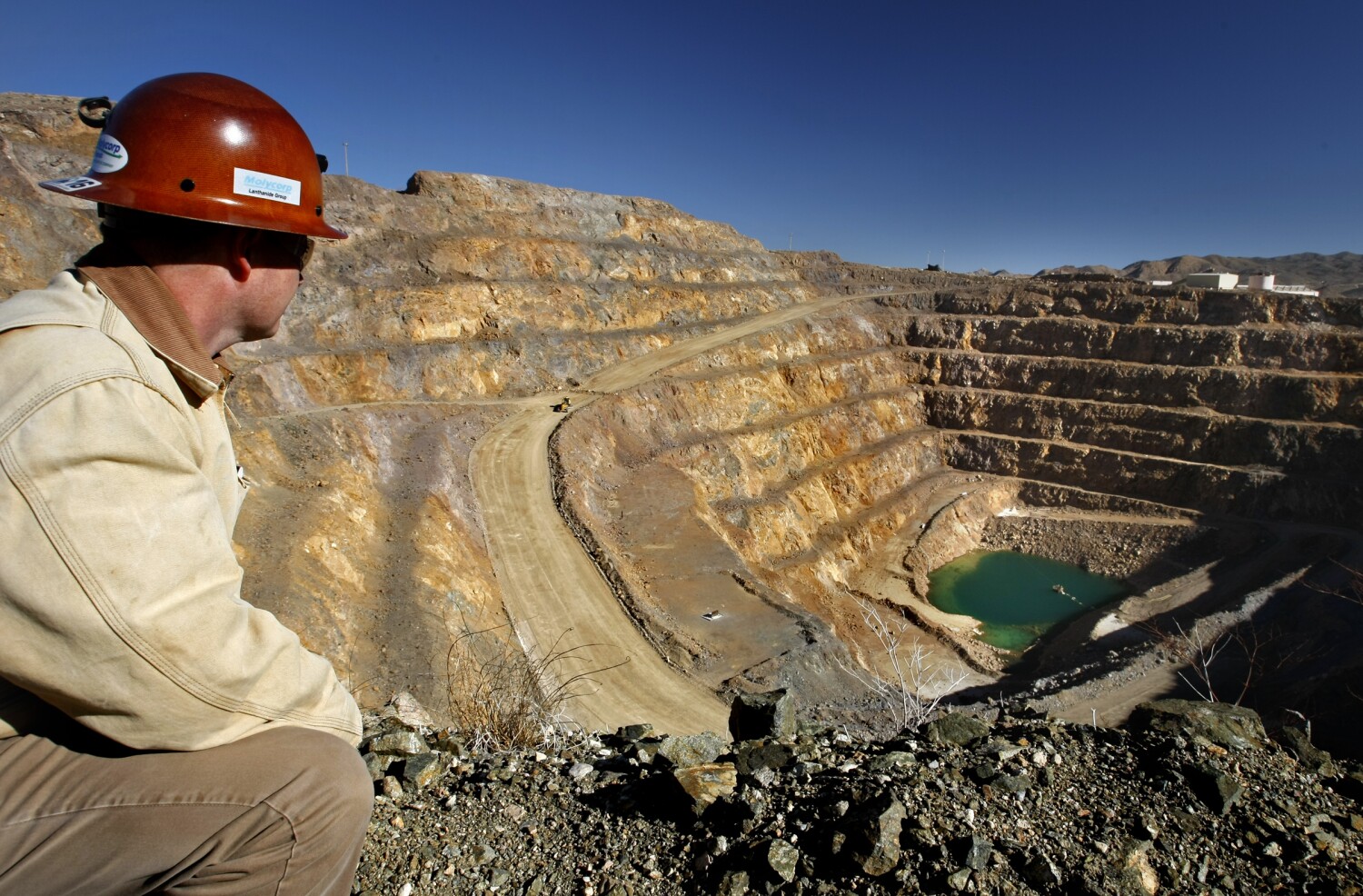 Electric vehicles may be cleaner than gasoline or diesel fuel cars and trucks. That doesn’t mean they’re clean. Their batteries depend on toxic metals whose mining and improper disposal cause environmental degradation, not to mention child-labor abuses in source countries such as the Democratic Republic of Congo.

For the last 5 years, a Nevada company run by a Tesla co-founder has been attempting to address such problems with a battery recycling center in Nevada. On Thursday, the company, Redwood Materials, announced a used battery collection program for California, with Ford and Volvo as project-launch partners.

The automakers will work with their own dealers and with battery dismantlers to package and transport dead or near-dead electric vehicle batteries by truck to Redwood’s plant in Carson City. There, battery materials such as cobalt and copper will be extracted and transformed into new battery parts, then sold to battery makers — starting with Panasonic’s battery plant in Sparks, Nev.

A robust recycling system would not only help the environment, it could reduce some of the dependency of the U.S. on overseas mining of rare earth minerals and other battery ingredients, the processing of which is dominated by China.

The economics are unclear, as are the business prospects for Redwood. Electric vehicle batteries are not easy to recycle, and developing untried processes is expensive.

Redwood is a private company founded by Tesla co-founder J.B. Straubel, who left the electric carmaker to launch the venture. Straubel is a battery expert and a crucial but largely unsung contributor to Tesla’s success.

Market-size figures are hard to come by in this nascent industry, but according to London consulting firm Circular Energy Storage, there about a hundred companies worldwide that recycle lithium ion batteries or plan to do so. Most are in China and South Korea. But logistics and transportation account for a huge share of recycling costs, Straubel said. California is by far the largest market for electric vehicles in the U.S., so feeding dead batteries across the border into Nevada can keep those costs manageable, he said.

The Carson City plant currently employs about 300 workers. Straubel said that as the EV market grows, the company will build new plants, starting with Europe and an additional plant in the U.S. Asked whether California will be a candidate for a new U.S. plant, Straubel demurred. At the least, he said, Redwood will be setting up operations in California to collect batteries and prepare them for transport.

Redwood isn’t restricted to car battery recycling. It is also inviting consumers to send in their battery-powered electronics to Redwood.