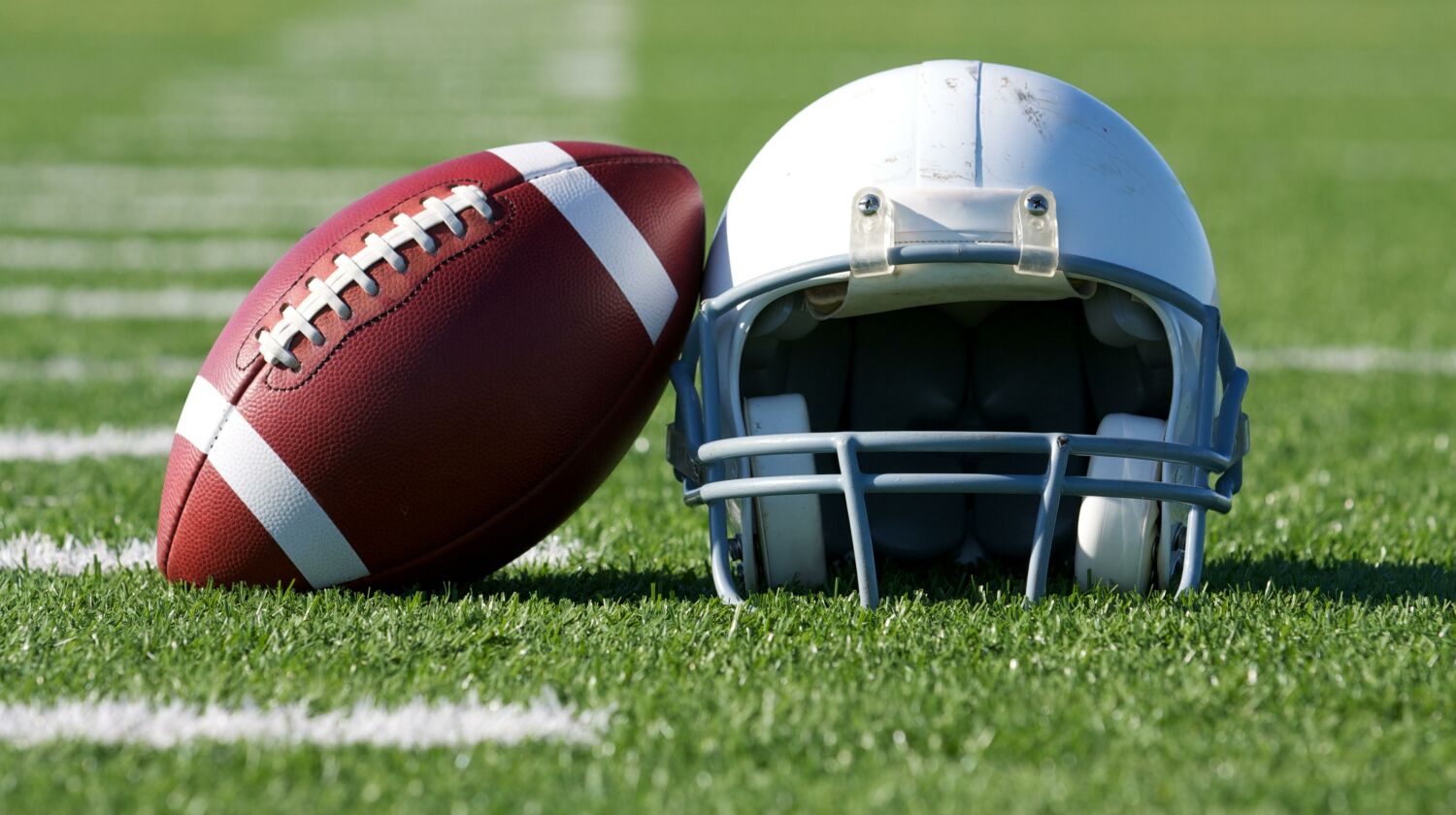 Yes, Sylmar High is back in the football conversation after a 3-1 start, including a 31-20 win over Crenshaw last week.

Orchestrating the comeback is coach Evander Williams, who took over during the COVID-delayed spring 2021 season after being a teacher at Sylmar and waiting for the right time to step forward. He grew up in San Diego.

Williams keeps his players in shape by having them compete in wrestling and track. He also finally had a full off season. The results show improvement.

Sophomore quarterback Jacob McDonald has been using his athleticism to boost the Spartans on offense. Middle linebacker Michael Gabriel has sparked the defense.

Sylmar is favored in games against Reseda, San Fernando and Van Nuys. The only challenges left in the regular season are Panorama, Canoga Park and Kennedy. The Spartans are in position to have their most wins since going 6-5 in 2017.