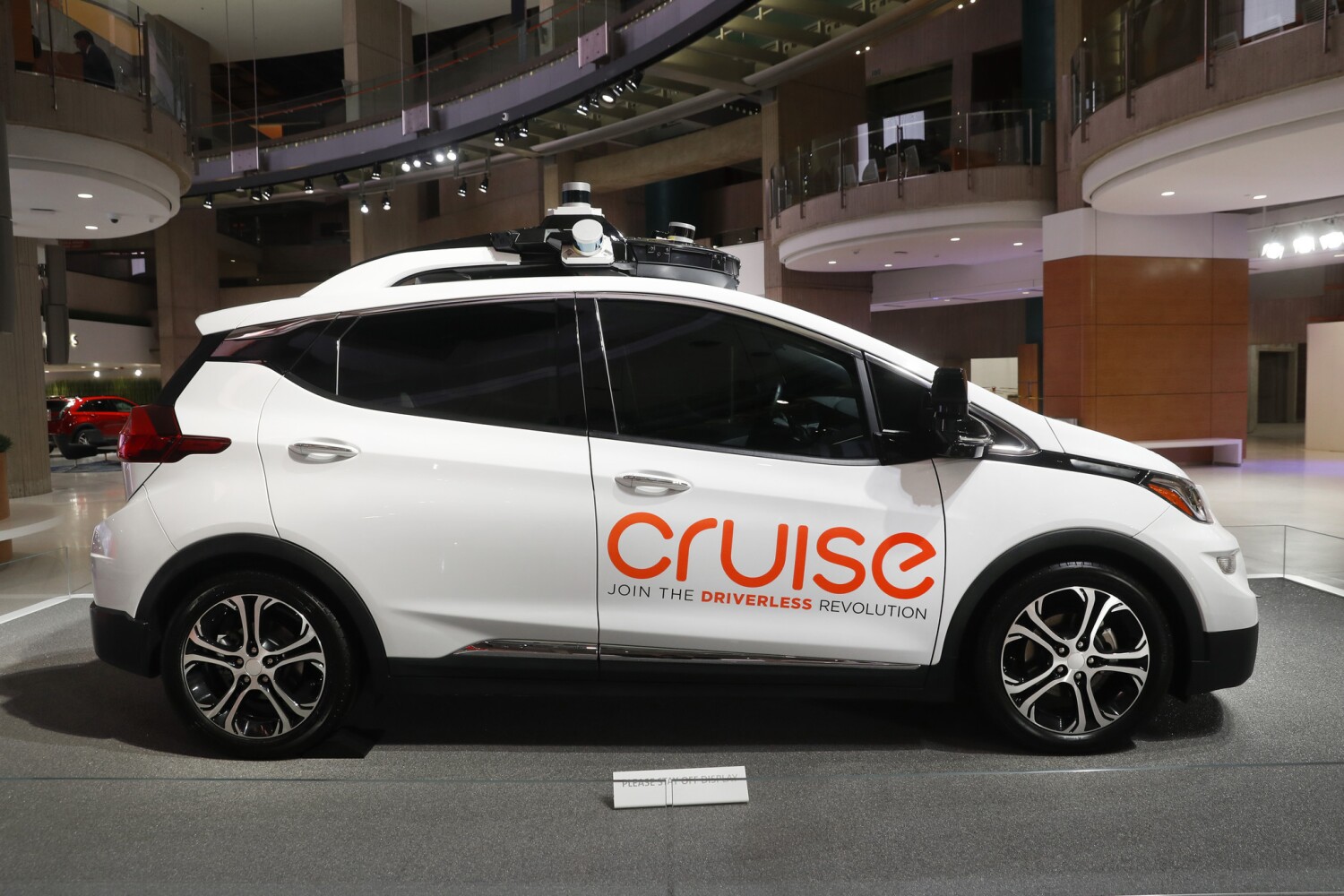 Robotaxi operators will be allowed to charge fares for driverless rides in California under a plan approved by the state Public Utilities Commission on Thursday.

But don’t expect to hail a robotaxi right away: The CPUC fare plan lays down a lengthy government approval process for each robotaxi operator that could take months or years.

Driverless robotaxis have begun operating small-scale commercial services in Arizona, Las Vegas, Shanghai, Singapore and elsewhere. The CPUC ruling would put California on that list. The question is when. Waymo already is running a pilot program in Silicon Valley that ferries Waymo employees from building to building in robotaxis but doesn’t charge fares. General Motors’ Cruise said it would offer commercial robotaxi rides in San Francisco as soon as the CPUC allowed.

“We are pleased that the CPUC has voted today to approve a state regulatory framework for commercial autonomous ride-hailing,” Waymo said in a prepared statement. “This long-awaited agency action will allow Waymo to bring our fully autonomous Waymo One ride-hailing service to our home state over time.”

How much time? In comments and proposals submitted before the CPUC vote, Waymo and other companies took issue with the approval process the CPUC laid out. Waymo already operates a commercial robotaxi service in Arizona. Although states such as Arizona and Nevada have encouraged robotaxi development with streamlined approval processes, companies that want to operate in California must deal separately with two agencies, the CPUC and the Department of Motor Vehicles.

The CPUC ruling requires a would-be robotaxi company to receive approval from the DMV before it begins the application process with the CPUC through what’s called a “Tier 3 Advice Letter” process, the process used to approve rates for energy utilities and water and sewer operations. The process can take months to years.

In comments submitted prior to the CPUC vote, several robotaxi companies suggested that the DMV and CPUC processes should occur simultaneously, and that the CPUC handle robotaxi approvals the way it handles ride-hailing services, rather than through the more onerous and time-consuming Tier 3 method. Cruise even submitted a revised order striking out what it saw as red tape. But the CPUC made no major alterations. The vote for the ruling was unanimous.

CPUC Commissioner Genevieve Shiroma, who spearheaded the ruling, said the process could be revisited in the future. “I don’t know if I’m terribly cautious by nature,” she said. But “we are talking about a new program that will be a paradigm-changing program for us.”