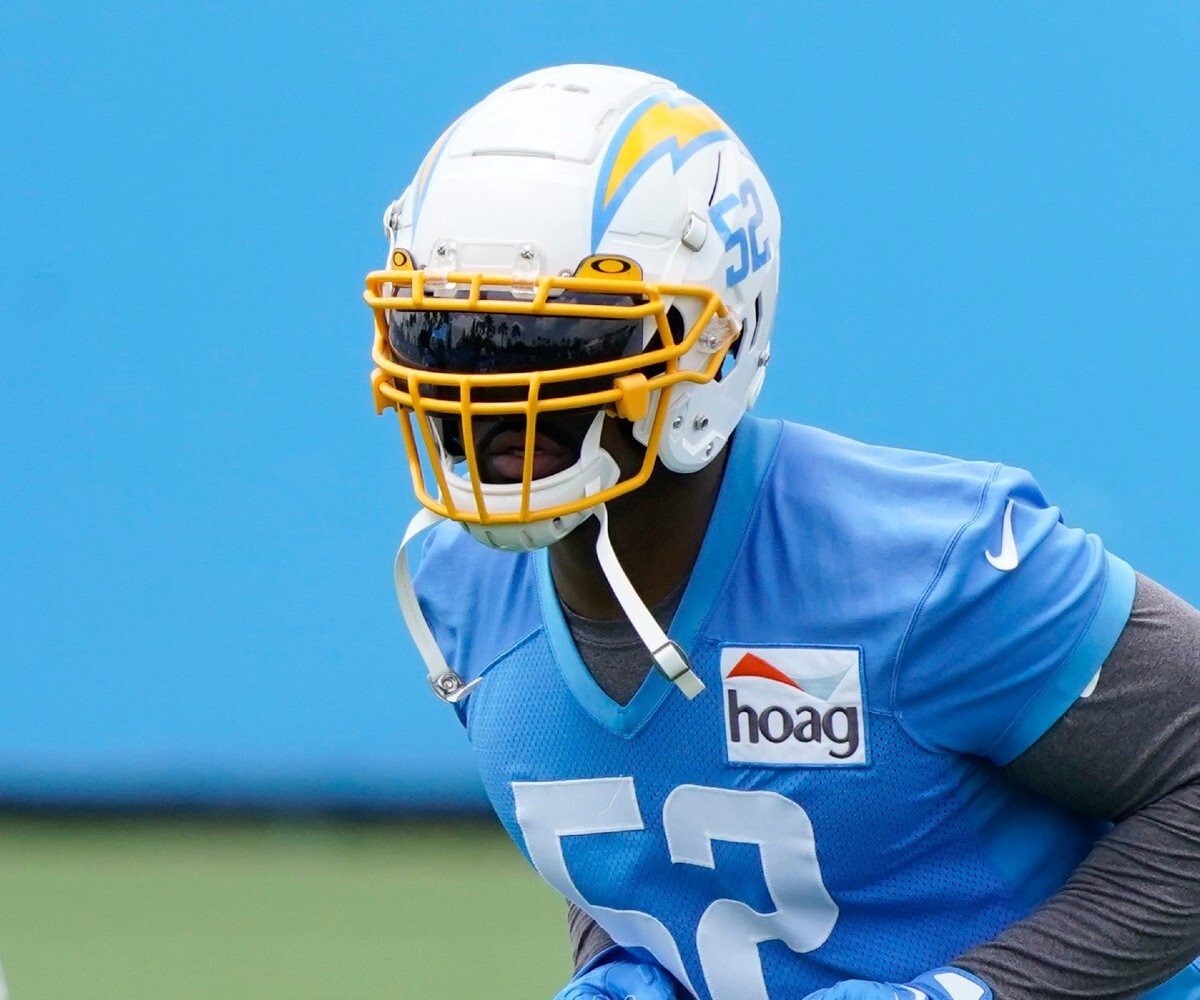 Readers had some questions after the Rams lost to the Houston Texans and the Chargers fell to the Dallas Cowboys. Questions have been lightly edited for clarity and length.

Will the Rams running backs stay healthy and be productive?

Gary Klein: Playing running back in the NFL — and remaining physically sound — is no easy task. If they’re not getting pounded while carrying the ball, they’re dealing out or absorbing contact protecting the quarterback.

Cam Akers and Darrell Henderson both have been sidelined several times in their young careers because of injuries. But both have been key contributors when they’ve been available.

This season, Akers and Henderson need to get healthy before they can stay healthy and be productive. They have not practiced in the last week because of what coach Sean McVay described as “soft-tissue” injuries. It remains to be seen whether they will participate in joint practices with the Cincinnati Bengals on Wednesday and Thursday.

How do the Chargers plan to use Khalil Mack in run defense and pass defense?

Jeff Miller: The short answer is: Extensively. Mack typically will be lined up on the opposite end of the line from Joey Bosa. From there, he’ll be turned loose to get after the quarterback on passing plays and be charged with setting the edge on running plays. Throughout training camp, Mack has shown the ability to still handle both assignments impressively. If he can stay healthy, Mack so far has given no reason to doubt that he can still provide the Chargers with plenty.

Miller: Van Noy has been running as one of the two starting inside linebackers throughout training camp, typically next to Drue Tranquill when he’s been healthy and available. With the return of Kenneth Murray Jr. to practice this week, the Chargers will soon have the option of playing Van Noy on the edge as a pass rusher, too. He has done both jobs during his career. My guess is we’ll see him in both spots throughout this season.

Why are the Raiders still the most popular pro football team in Los Angeles?

Klein: Before the Rams won the Super Bowl, that was a valid question. Not sure that still holds true.

By building SoFi Stadium, hiring Sean McVay and sparing no expense to put together a superstar roster that won a Super Bowl in Southern California, the Rams captured a new generation of fans.

If on Dec. 8 Raiders fans turn out to SoFi Stadium like 49ers fans did last season, we will revisit the question.

Klein: John Wolford did not exactly light up SoFi Stadium when he played in the first half of a preseason game against the Texans but McVay did not appear to budge.

My guess is that Wolford will be Matthew Stafford’s backup unless Bryce Perkins makes it impossible for McVay to choose otherwise.

Perkins played well during the 2021 preseason and has been productive again through two preseason games.

Who will end up as the No. 2 QB for the Chargers?

Miller: The Chargers re-signed veteran Chase Daniel in the offseason to be Justin Herbert’s backup. I’ve seen no reason to date to think the team’s thinking has changed on that. I suspect Daniel to be the backup in Week 1 and Easton Stick to be on the roster but not active on game day.

Who besides Matthew Stafford and superstar defensive lineman Aaron Donald can the Rams not afford to lose to injury this season?

Kupp is more than Stafford’s favorite target. He is an enthusiastic and dependable blocker and, as he showed in the Super Bowl, an effective runner in clutch situations.

Ramsey is a playmaker, and his confidence permeates the Rams’ defense.

How worried are you about the Chargers’ special teams?

Miller: Anyone who has watched this team the past few years has to be worried after what happened against Dallas on Saturday night. Preseason games typically don’t mean a lot, but seeing the Chargers surrender two kick returns for touchdowns was not ideal. The biggest issue was that both returns came with guys expected to play on special teams this season on the field. Possible spoiler alert: There could be more starters playing special teams to start this season than originally forecast.