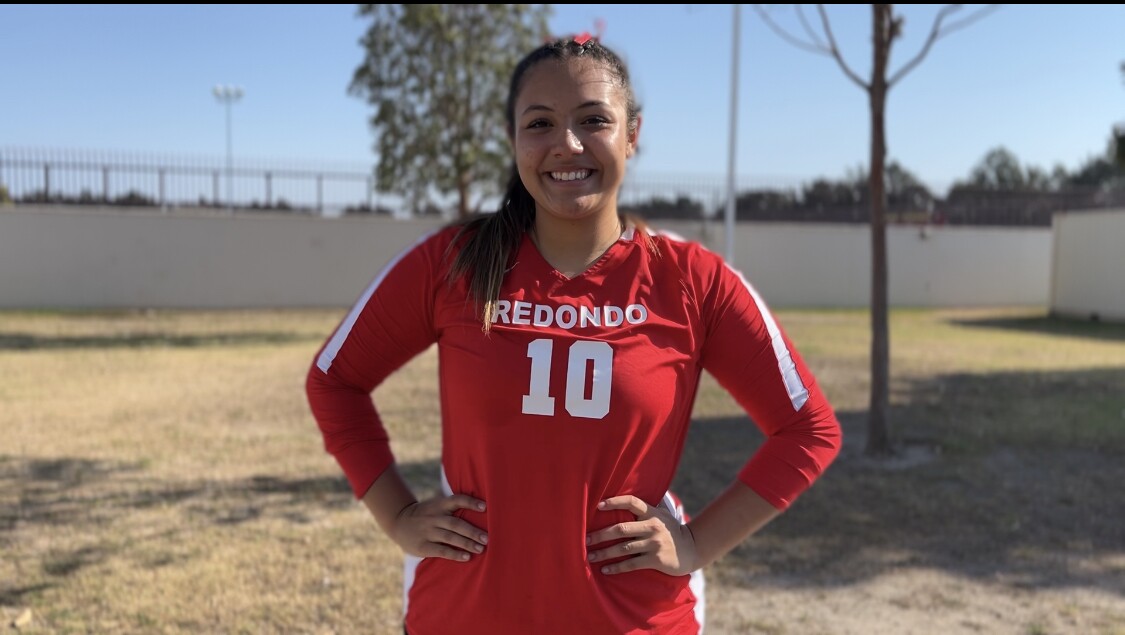 For months, Southern Section girls’ volleyball coaches have been anticipating a Wild West of a season — a free-for-all with perhaps one clear top tier and a mess of dusty fistfights.

“The parity this year’s going to be pretty fun to watch,” Mater Dei coach Dan O’Dell said this summer.

Not so fun, after all, for Mater Dei in this season’s beginnings.

In a matchup of two of the Los Angeles Times’ top-five-ranked teams entering the season, senior Oklahoma commit Mele Corral-Blagojevich was “on a mission,” Chaffins said, leading Redondo Union with 19 kills. Senior opposite Gianna Tagoai, who hadn’t played a volleyball match in 11 months after tearing her ACL in a game against Marymount last season, was cleared Monday and had a standout game.

The next Southern Section dogfight to watch — Mira Costa versus Marymount — is Thursday night.