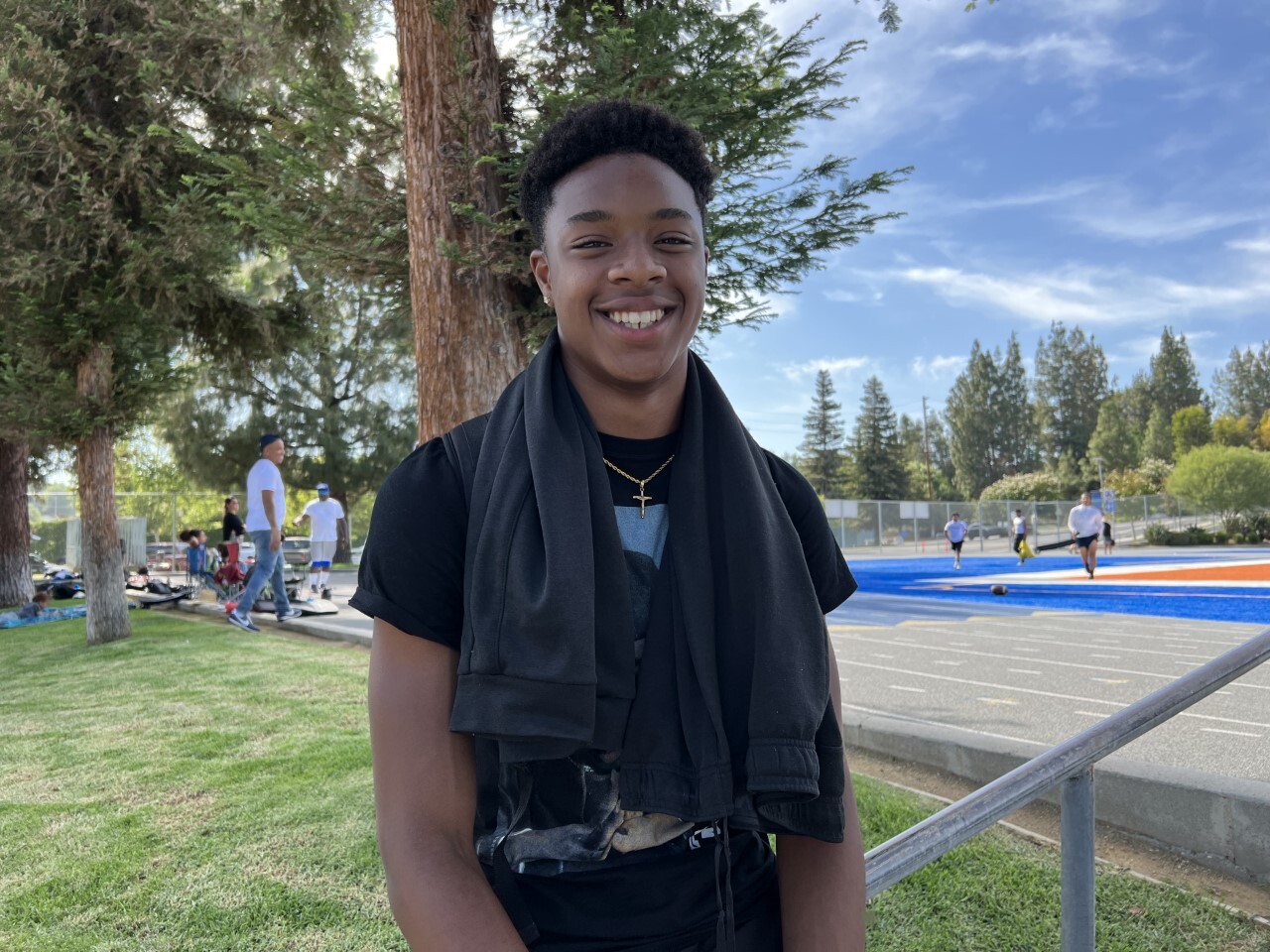 Maliki Crawford’s 79-inch arm-span isn’t quite the 12.1-foot wingspan of the wandering albatross, but don’t tell that to the receivers trying to catch passes after he utilizes his reach to make a deflection.

Those long arms help make him the rarest of cornerbacks, along with another unique physical trait — his 6-foot-4 height.

He smiles and laughs when asked if he thinks he’s too tall to play cornerback.

“I don’ know what to say about that question,” he said. “I just play football.”

Crawford’s long arms, agility, quickness and athleticism put receivers on notice that he’s a defensive back ready to be tested and challenged, determined not to back down from anyone.

“I found myself having to prove myself, which is cool,” he said. “I don’t have a problem with that.”

Crawford’s size is so intriguing that there are endless possibilities as to what he might be able to accomplish in football if he continues to prove he can cover receivers of all shapes and sizes.

“A lot of people don’t think we can backpedal,” Crawford said.

College recruiters have offered Crawford a variety of observations. Some think his size might result in him becoming a very good safety. Others think as long as his mobility keeps improving, he’ll be a much-desired cornerback. He ended up committing to USC this month.

Bucky Brooks, the football coach at Granada Hills High and a former NFL defensive back, said Crawford’s size will result in lots of debate and discussion. One of the few 6-4 cornerbacks to excel in the NFL was Brandon Browner. One of the best corners is 6-3 Richard Sherman.

“At 6-4, you’re salivating,” Brooks said. “His traits make him an intriguing prospect.”

Brooks said as long as Crawford’s agility keeps progressing, he’ll be much in demand to cover the tall, athletic receivers starting to take over the pro game.

“I’ll say this — any cornerback over 6 feet tall is really coveted,” Brooks said. “A kid who’s 6-4 would be appealing if he has movement skills. You just don’t get guys with that kind of length.”

Pacifica coach Mike Moon said another positive for Crawford is his willingness to listen to coaches.

Another advantage for Crawford is he can use his physicality to delay smaller receivers from running their pattern, jamming them at the line of scrimmage while creating time for defensive linemen to get to the quarterback before anyone is open.

“Coming into this season, my goal is to have double-digit interceptions,” he said.

His profile is expected to rise since Pacifica should be one of the top teams in Ventura County and go on a long winning streak if the Tritons get past their first two opponents, Westlake Village Westlake and Ventura St. Bonaventure.

Whatever happens, it’s going to be fun seeing Crawford use his unique size to test himself against a variety of receivers trying to figure out ways to escape his shadow.