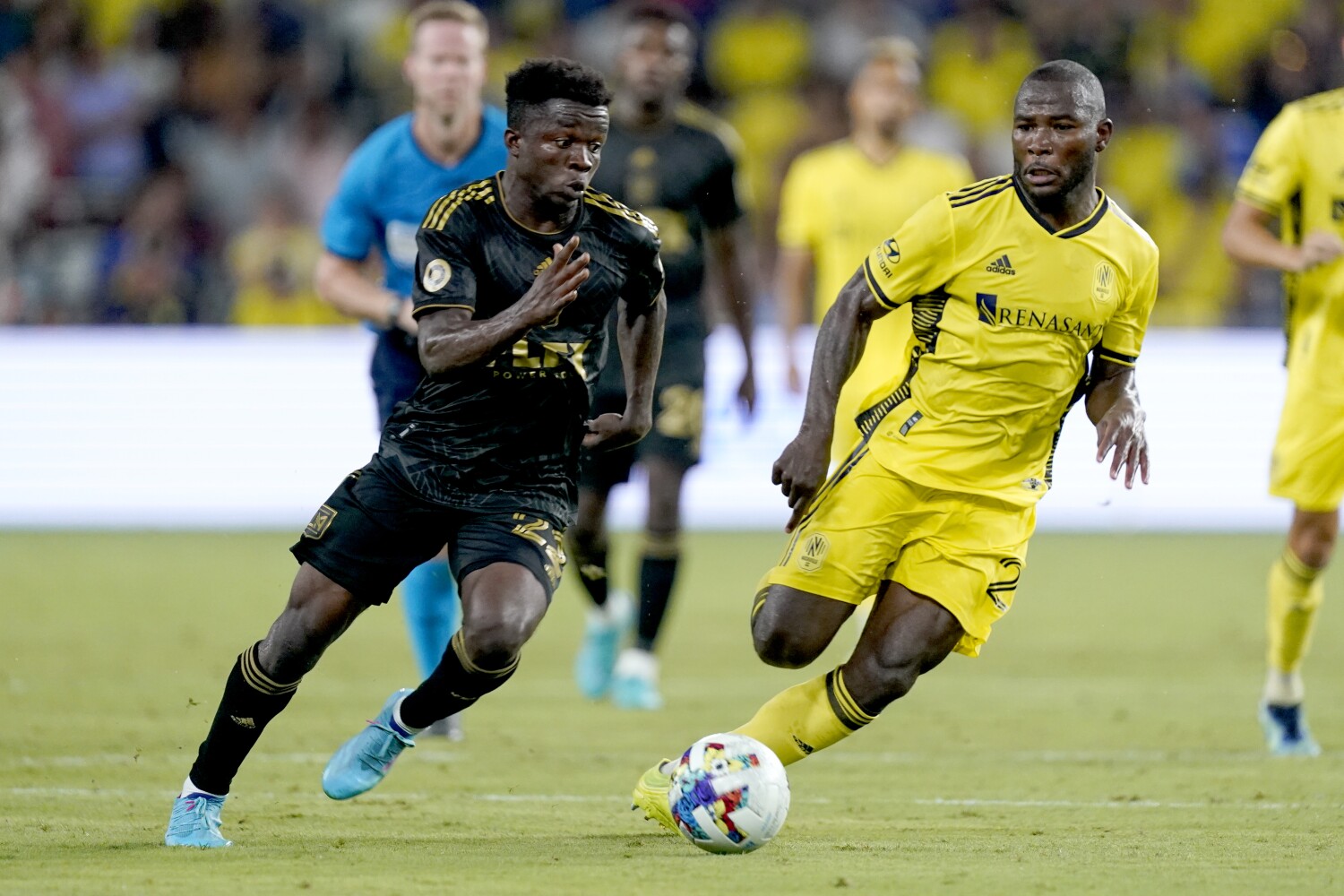 Cade Cowell scored in the 77th minute to break a tie, and the San Jose Earthquakes beat MLS-leading LAFC 2-1 on Saturday night in San Jose.

Cowell hit a right-footed shot from the center of the box off an assist from Tommy Thompson to put the Earthquakes ahead. LAFC had tied the score early in the second half when Kwadwo Opoku scored in the 54th minute. Opoku hit a left-footed shot, fed by a nice through ball from Kellyn Acosta.

The loss ended LAFC’s seven-match winning streak in MLS games. The team’s last defeat had been July 2 — 1-0 on the road to the Vancouver Whitecaps.

The Earthquakes took an early lead when Benjamin Kikanovic scored, thanks to an assist from Thompson.

LAFC (18-5-3) was short-handed late in the match when Ilie Sánchez was shown his second yellow card. Cristian Arango fired wide left on a shot in injury time in LAFC’s final offensive threat.