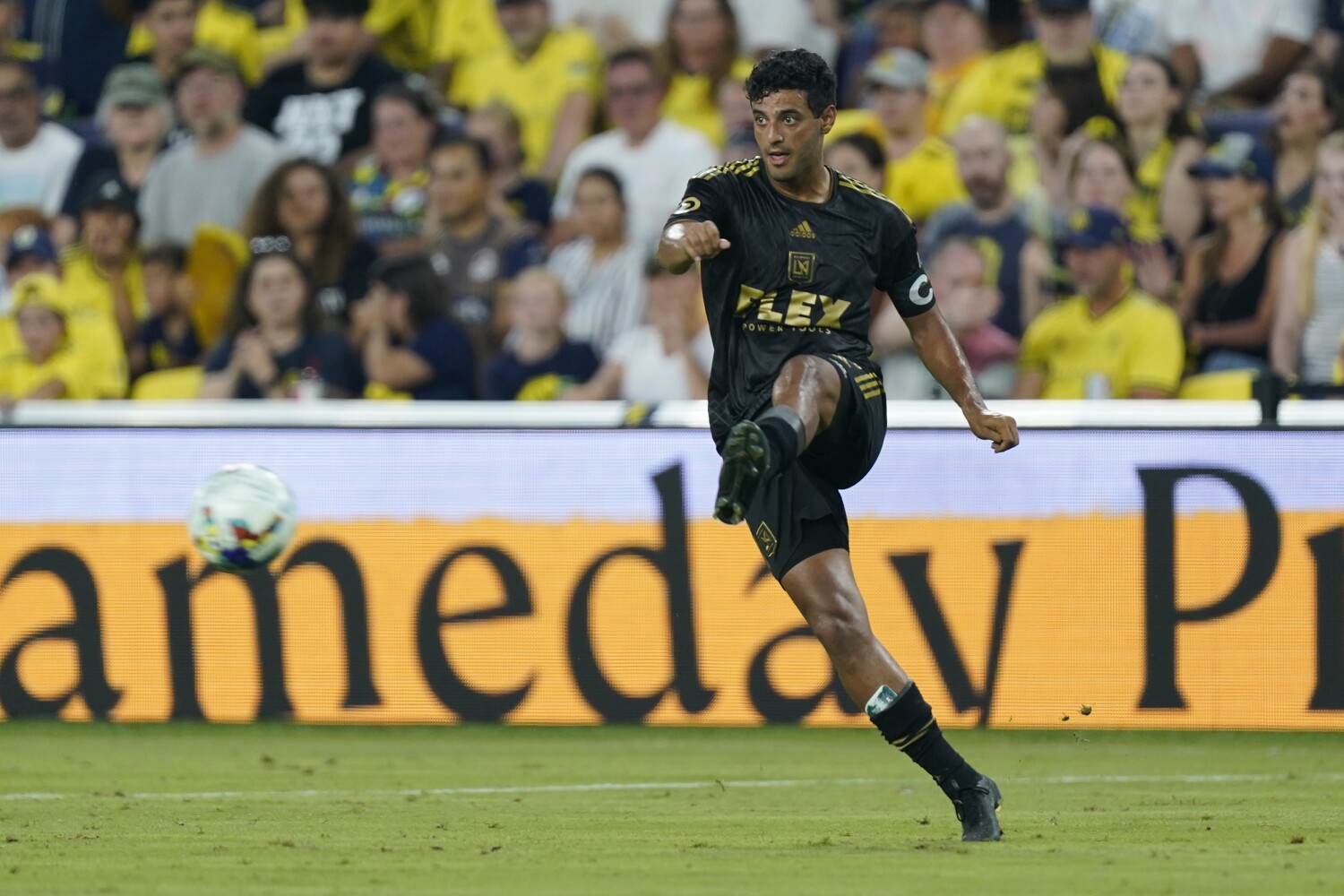 MLS-leading LAFC continued its hot season with a 5-0 victory over Charlotte FC at Banc of California Stadium on Saturday night.

The teams played to a scoreless deadlock in the first half before Jesús Murillo converted on a header from the left side in the 49th minute.

Ten minutes later, José Cifuentes, on a right-footed shot, scored to make it 2-0.

Carlos Vela scored his ninth goal of the season in the 73rd minute off a through ball from Cifuentes. Cristian Arango scored his team-leading 13th goal three minutes later with a right-footed shot. LAFC’s scoring ended with an own goal from Anton Walkes of Charlotte in injury time. The victory was LAFC’s sixth in a row in MLS play.