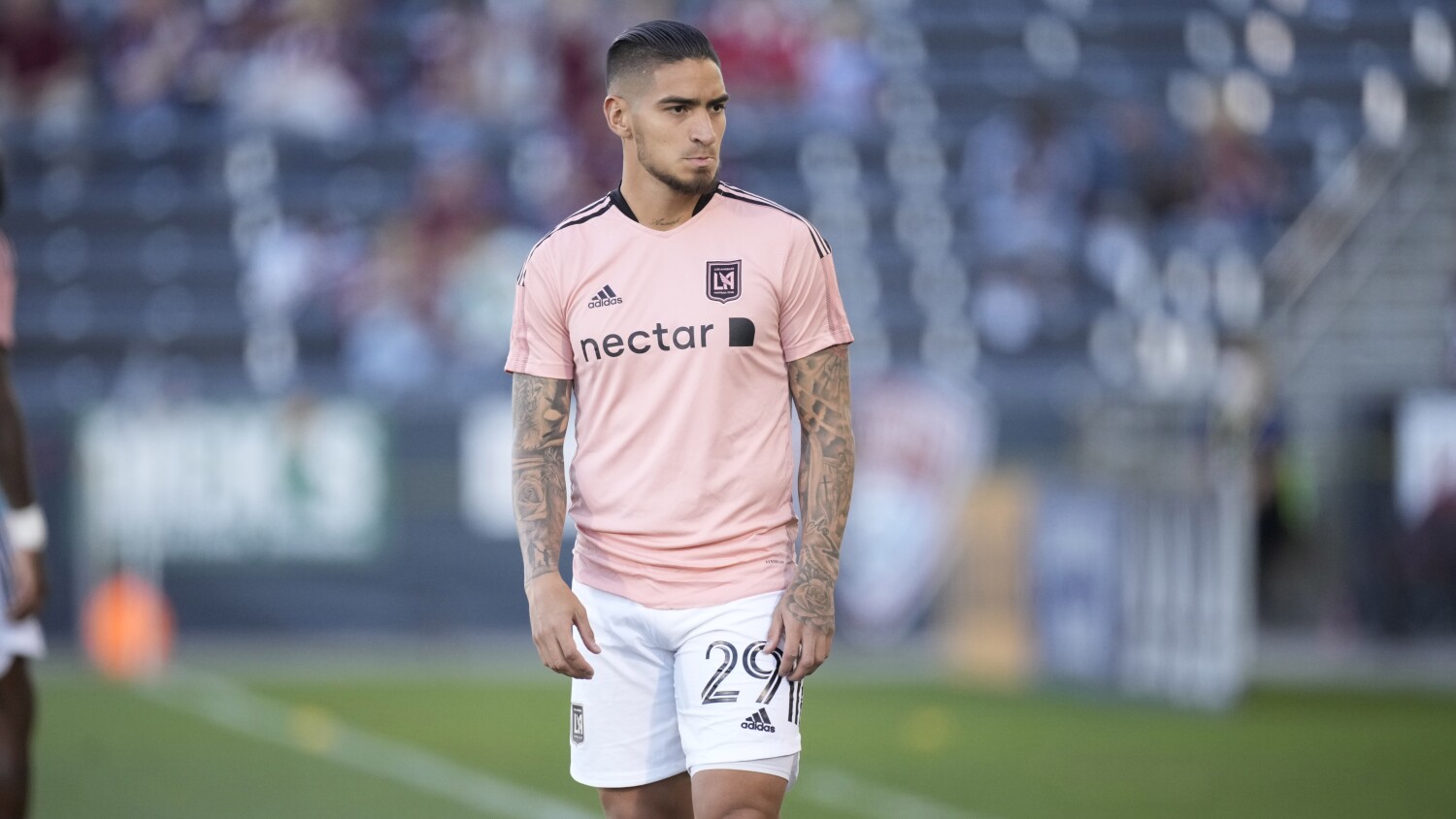 Austin FC, which came into the game tied with LAFC for the most goals scored this season (55), took the early lead on Diego Fagundez’s free kick in the 32nd minute. Maximiliano Urruti added to Austin FC’s advantage, scoring in the 47th minute and 51st minute to put LAFC in a 3-0 deficit.

Sebastian Driussi pushed Austin FC’s lead to 4-0 eight minutes later with his 19th goal of the season. Cristian Arango got LAFC on the board in the 61st minute.

Despite the two-game skid, LAFC, which clinched a playoff berth last week, remains on top of the Supporters’ Shield standings with seven games left in the season.