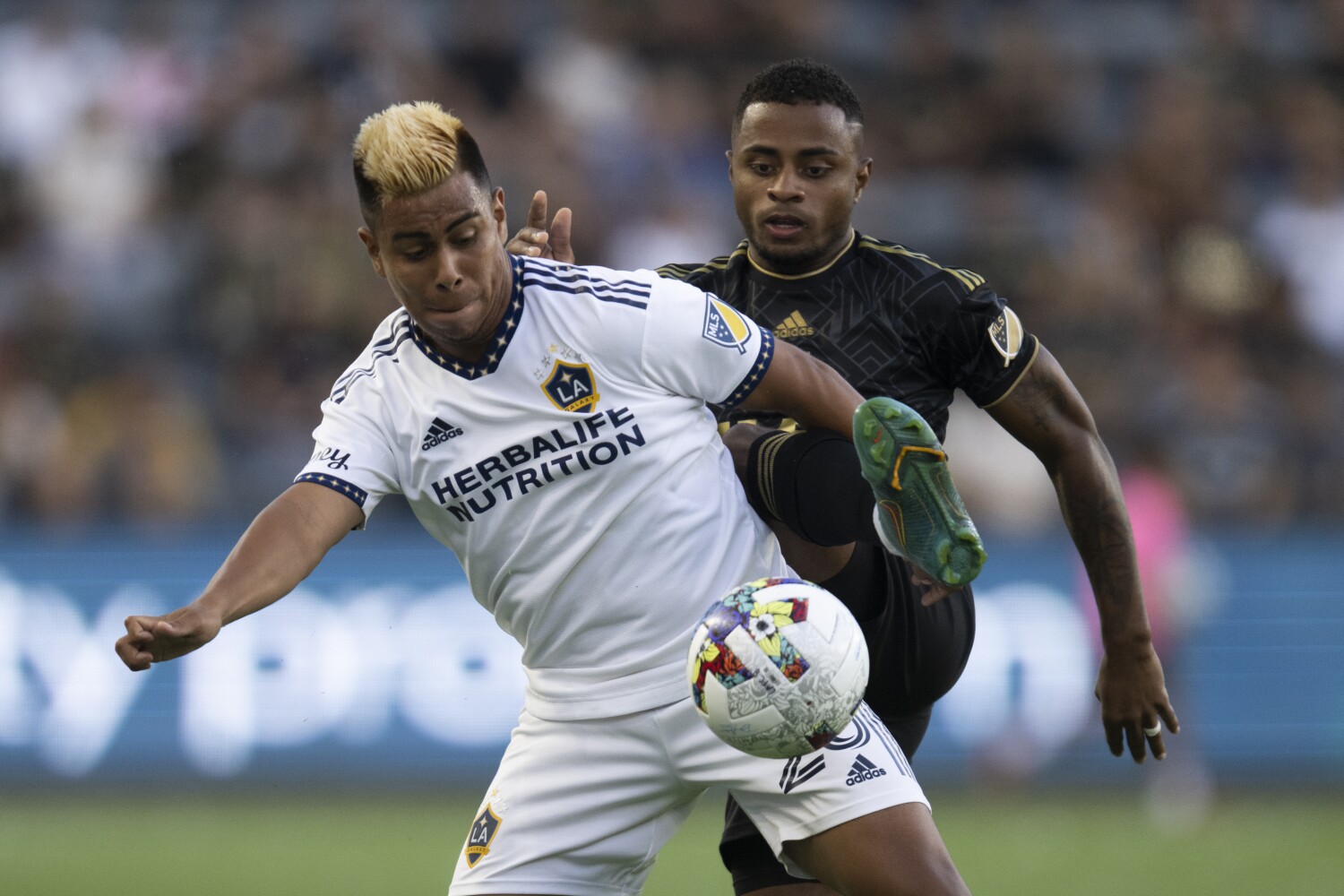 The Galaxy have reached agreement with Herbalife Nutrition on a multi-million-dollar, multi-year sponsorship renewal that will keep the dietary supplement company on the front of the team’s jersey. According to the Sports Business Journal, the five-year extension is worth more than $7 million a season, up from the $4.4 million annual value of the 10-year deal which expires this season.

The Galaxy’s partnership with Herbalife dates to 2005, making it the longest-running jersey sponsorship deal in the history of U.S. professional team sports.

The company’s logo will continue to be featured on the chest of the team’s primary and secondary kits, in all training and general club apparel, on academy and Galaxy II jerseys, and on select retail merchandise, according to the company.

Herbalife will also provide the club with dedicated dietitians and customized nutrition programs for the players.

As part of the extension, an additional $1.25 million will be donated to the Joint Partnership Fund, which promotes soccer, a healthy lifestyle and nutrition education in underserved communities. In the last decade, the Galaxy and Herbalife say they have given more than $2.5 million to global communities in need.