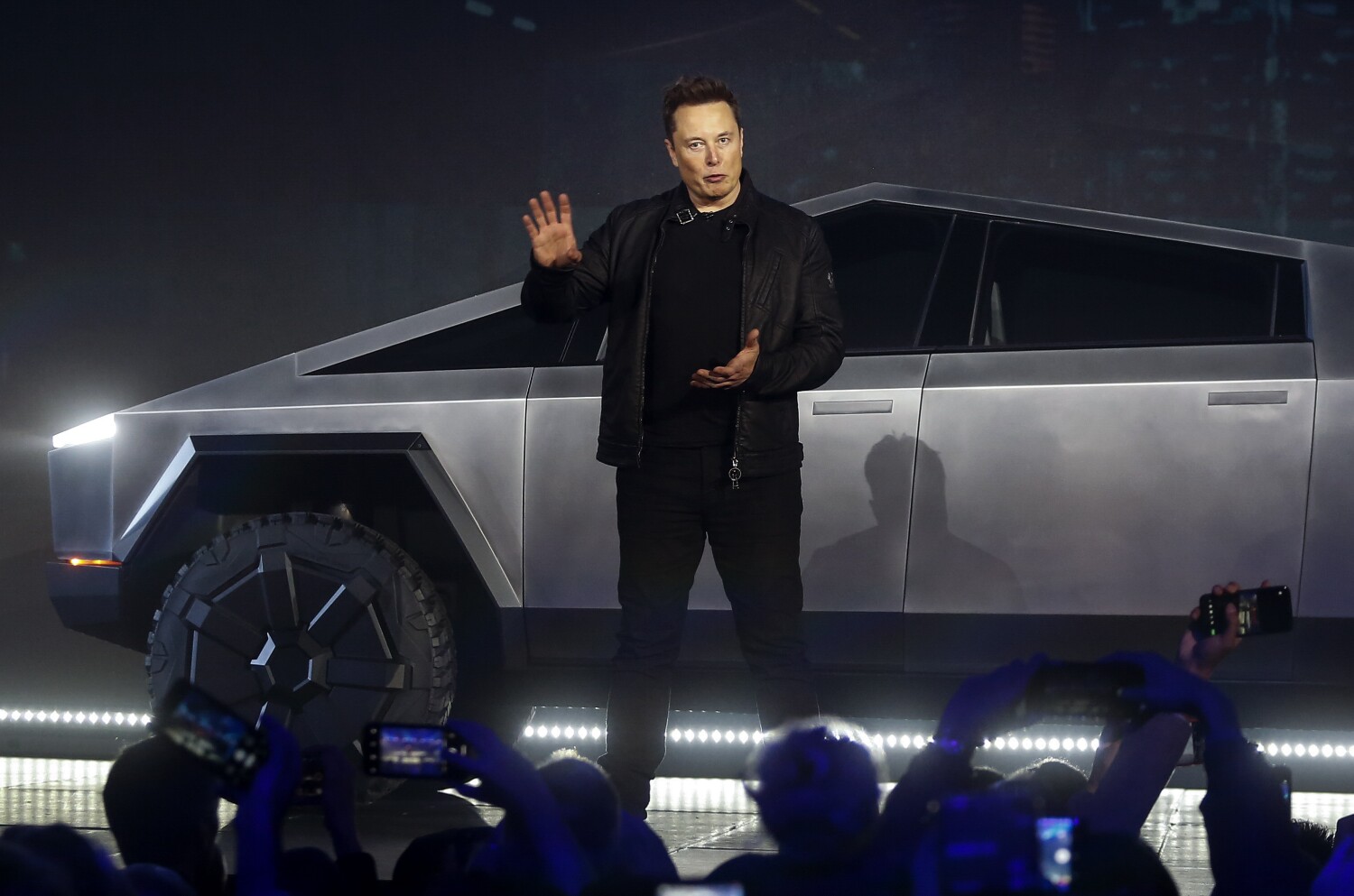 Tesla Chief Executive Elon Musk has long maintained his purpose in life is to improve the prospects for humanity’s long-term survival — by colonizing other planets, building technology to keep artificial intelligence under human control and, above all, accelerating the shift from fossil fuels to renewable energy sources.

Tesla’s core mission, repeated countless times by Musk, is “to accelerate the world’s transition to sustainable energy.” He once told Rolling Stone, “Climate change is the biggest threat that humanity faces this century, except for AI.”

But lately, Musk seems distracted by another calling: the prospect of making huge piles of money quickly through financial speculation. In recent weeks, he’s been pumping enthusiasm for Bitcoin and cryptocurrencies on Twitter, and the more he talks, the higher the prices climb.

On Monday, Bitcoin rose more than 20% to an all-time high of $47,550 on the news that Tesla bought $1.5 billion worth of the cryptocurrency and plans to accept it as payment for its electric cars.

It was the currency’s second Musk-related bump in as many weeks. On Jan. 29, Bitcoin’s price shot up 20% after he added “#bitcoin” to his Twitter bio. It’s since been removed. Tesla did not say whether Musk has been trading in cryptocurrencies.

While Musk is ever predictably unpredictable, there are reasons to be surprised at his public enthusiasm for Bitcoin, or at least of making his electric car company the vehicle for it.

One is the volatility. Cryptocurrency values have been subject to sharp rises and sudden crashes, adding significant risk to Tesla’s cash accounts. Today a Bitcoin is worth about $47,000; in March, it was about $5,000.

“The danger of holding cash in Bitcoin is that you’ll have to take an earnings hit if the value goes down but can’t recognize an earnings boost if it goes up,” said Francine McKenna, publisher of the accounting and audit newsletter, the Dig. Cryptocurrency is “a roller coaster I would not think most investors want to ride,” she said.

Tesla has struggled to score a profit in some quarters, with credits from selling emissions credits accounting for the vast majority of positive earnings while the core automotive sales business remains a profit drag. A Bitcoin crash could make it even harder for Tesla to eke out quarterly profits, she said.

Beyond financial considerations, there’s the question of how promoting and profiting from Bitcoin squares with Tesla’s stated mission, the advancement of sustainable energy, given the enormous amounts of electricity required to support the computing power involved.

A study published by science journal Joule said cryptocurrency computers pumped about 23 megatons of carbon dioxide into the atmosphere in 2018. Much of that is due to so-called cryptocurrency mining, in which massive banks of computers are used to solve the math equations that yield new coins. That’s attracted miners worldwide, many in regions mainly dependent on coal for electricity, although Iceland, where electricity is generated by cheap, clean hydropower, has become a center for cryptocurrency mining.

Those crypto-emissions are equivalent to the CO2 spewed by well over 4 million gas-powered cars each year. (According to U.S. government statistics, a typical internal combustion passenger vehicle emits 4.6 metric tons per year.)

The environmental issues sparked some backlash on Twitter. “Are ESG funds still able to invest … after this?” said Harper Reed, an entrepreneur who helped Barack Obama win the presidency as the campaign’s chief technology officer. ESG stands for environmental, social and corporate governance, a hot new category for mutual fund and exchange traded fund investing.

Musk took heat last month for his fight against a Texas oil company over rights to drill natural gas near a SpaceX rocket testing facility in southern Texas. Methane, a greenhouse gas that traps far more heat than an equivalent amount of carbon dioxide, is a component of the fuel used in SpaceX’s Raptor rocket engines.

For years, Musk has been criticized by environmentalists for his frequent flights on private Gulfstream 550 and 650 jets. The 550 burns about 400 gallons of fuel per hour; the 650 burns about 450 gallons.

On Monday evening, Musk announced via Twitter more details on his contest to come up with the best carbon capture technology for a top prize of $100 million.

Bitcoin isn’t the only speculative investment Musk has thrown his weight behind lately. Tweets from his account appearing to cheerlead for GameStop stock and the digital currency Dogecoin elicited sharp rises in the prices of each.