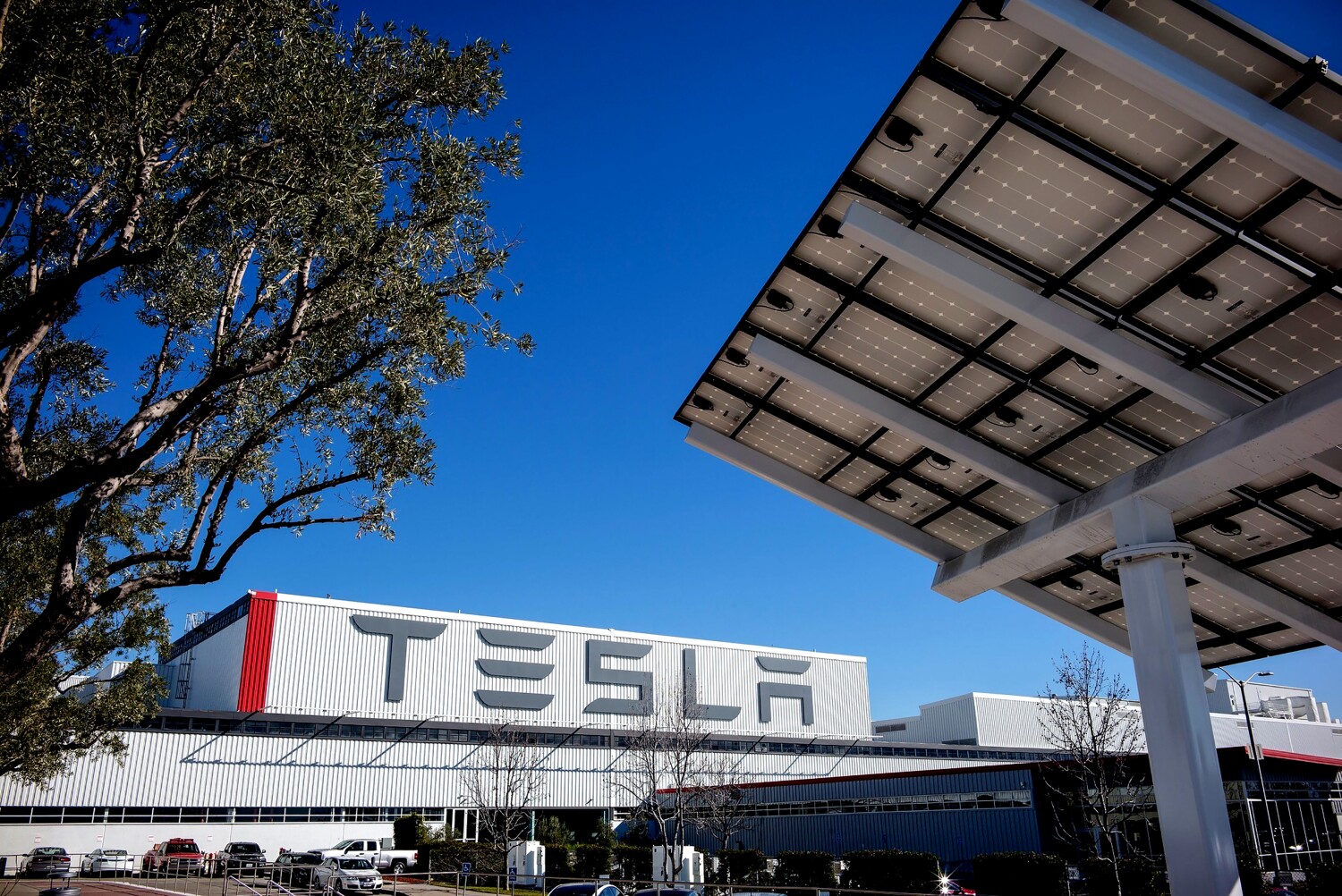 The company recently filed for permits with city officials to turn an assembly line that now runs through an outdoor tent into a permanent structure. That would expand the current plant by 64,000 square feet, though it’s not clear whether it would add to production capacity.

The permit application news was first reported by online news publication Teslarati. Although the permit application indicates commitment to the site, there is no guarantee that the project will be completed. It’s also not clear whether construction would cut into current production of the Model 3 and Model Y, which now runs through the tent. Tesla also builds Model X and Model S cars in Fremont. Tesla did not respond to requests for comment and does not have a media relations department.

Musk’s threats to leave California carried weight given Tesla’s massive push to increase production elsewhere. It already operates another plant in Shanghai, and major new factories are currently under construction in Austin, Texas, and near Berlin.

Musk first threatened to shut down Fremont in May, when the plant was ordered closed by Alameda County health officials as the COVID-19 pandemic began to spread through the U.S. He defied the orders and reopened the plant, inviting officials to have him arrested.

Several months later, Musk reiterated his threat of a Fremont closure in an interview with Automotive News. When he announced he personally was ditching California for Texas in December, shortly followed by announcements that Hewlett Packard Enterprise and Oracle were moving headquarters to the Lone Star State, it stoked debate within the tech industry over whether California was sufficiently hospitable to business and whether Austin or another city could re-create Silicon Valley’s success with start-ups.

Still, there’s no sign that Musk is seriously considering relocating Tesla’s Palo Alto headquarters or the Hawthorne headquarters of his rocket company, SpaceX.

It remains to be seen whether Tesla will sell enough vehicles to justify all its new plants. The company sold about 500,000 cars last year out of its Fremont and Shanghai plants. The company has said it’s able to build 500,000 out of the Fremont plant alone.

The Berlin plant has encountered numerous delays, even as Tesla’s sales in Europe have declined, dropping 10% in 2020, according to Schmidt Automotive Research. The company’s electric-car market share in Europe fell from first to third place, behind Volkswagen and Renault.