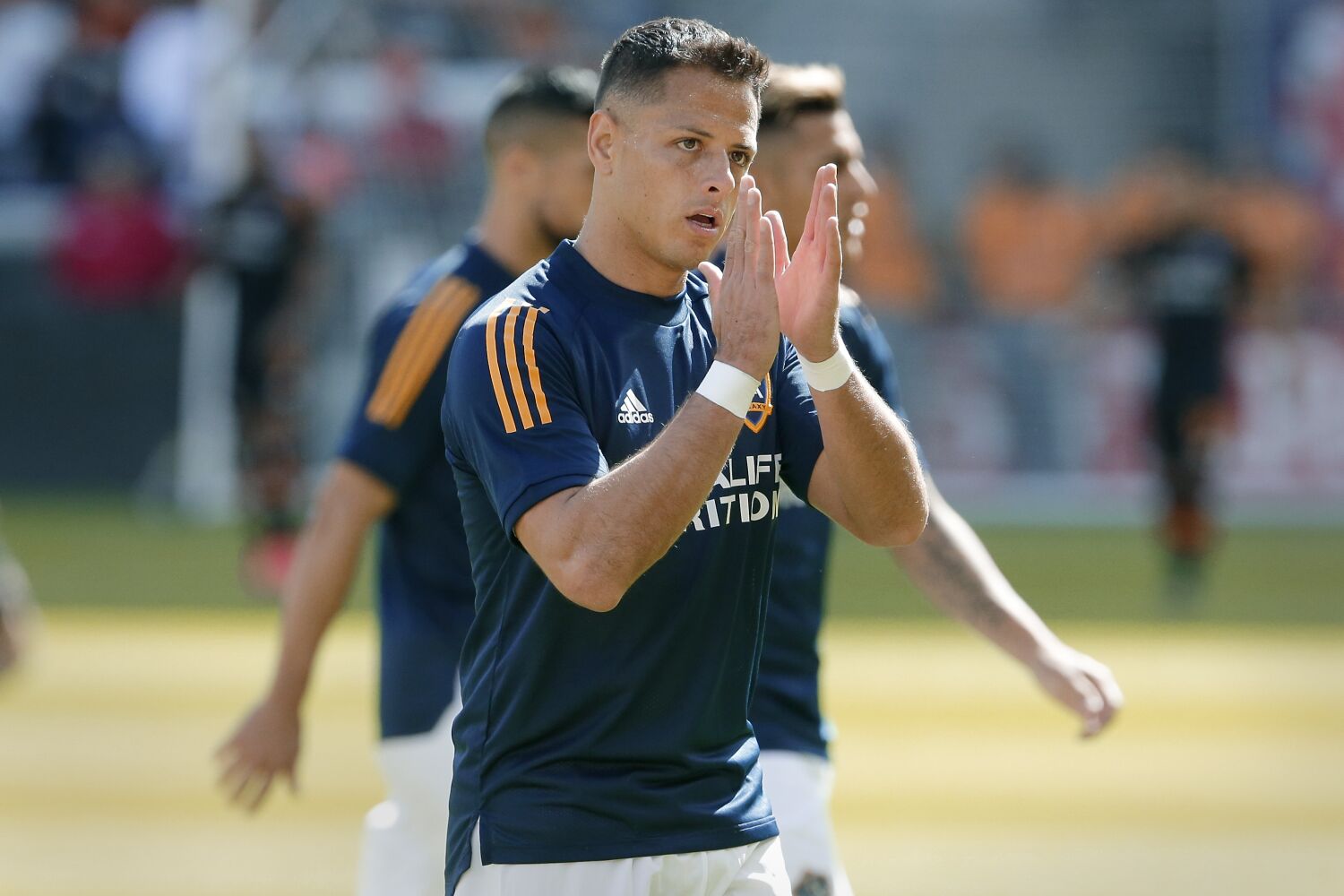 The Galaxy scored three goals in a span of nine minutes in the first half and rolled to an easy 4-1 win over the Colorado Rapids on Saturday night at Dignity Health Sports Park.

The victory moved the Galaxy (12-12-7) back into the final playoff spot in the Western Conference, though they are tied on points (43) with Real Salt Lake, which lost to Cincinnati 2-1.

Gastón Brugman scored the first and last goal for the Galaxy, both on assists from Riqui Puig, who also assisted on Javier “Chicharito” Hernández’s goal in the 31st minute for a 3-0 Galaxy lead.

Raheem Edwards had the Galaxy’s other goal, coming in the 28th minute.

The Galaxy lost midfielder Douglas Costa to a red card in the 62nd minute.