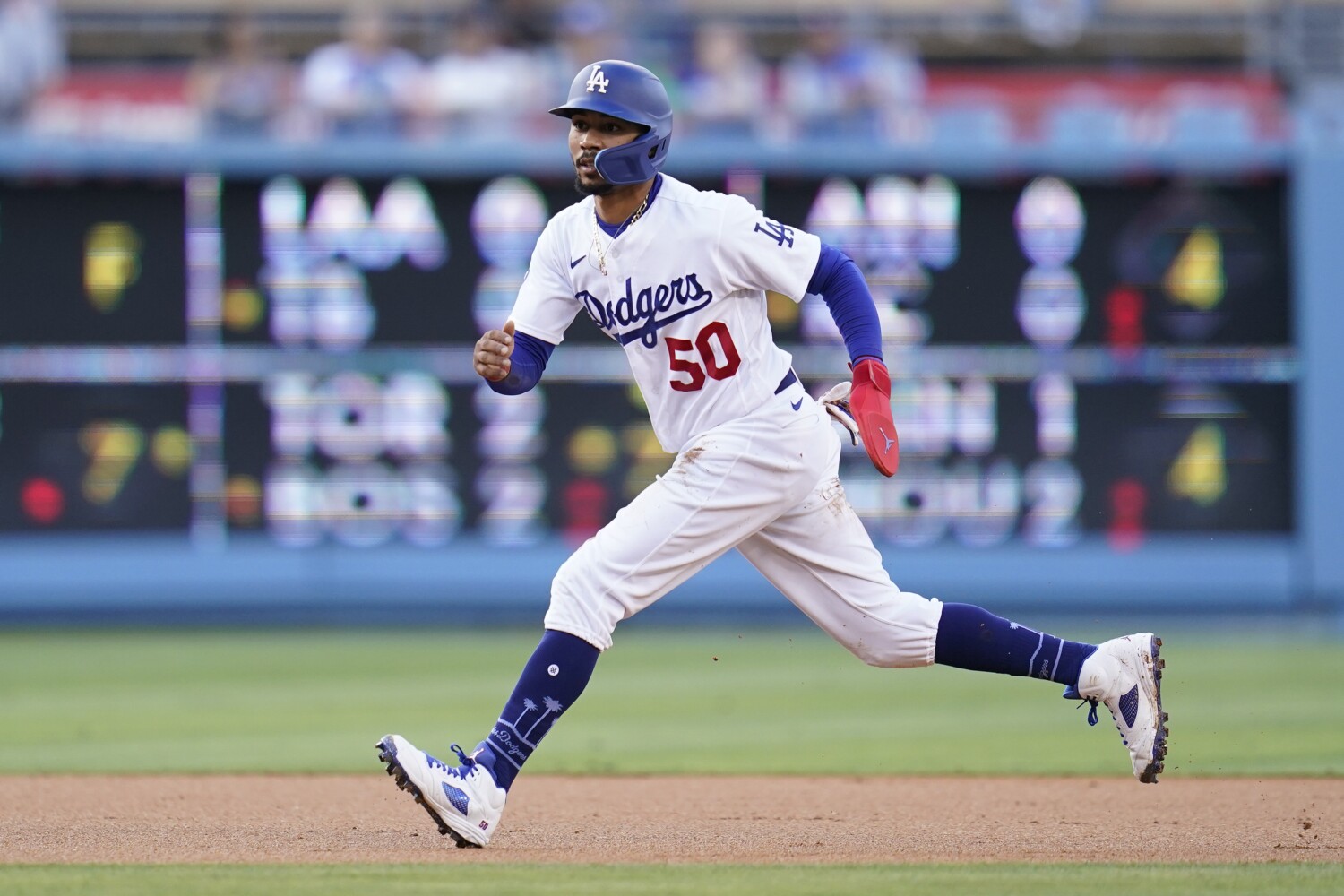 What you need to know: The Dodgers return home from New York after dropping two of three games to the Mets and will face San Diego in a three game-series beginning Friday at Dodger Stadium.

A 5-3 loss on Thursday was the Dodgers second straight defeat to New York and the first time since late July, against Washington, that they lost consecutive games. Clayton Kershaw did give the Dodgers something to smile about when he rejoined the rotation from a back ailment, his first outing since Aug. 4.

San Diego completed a three-game sweep of San Francisco on Wednesday, but the Padres are still a distant second behind the Dodgers in the National League West.

How to watch the Dodgers vs. Padres series