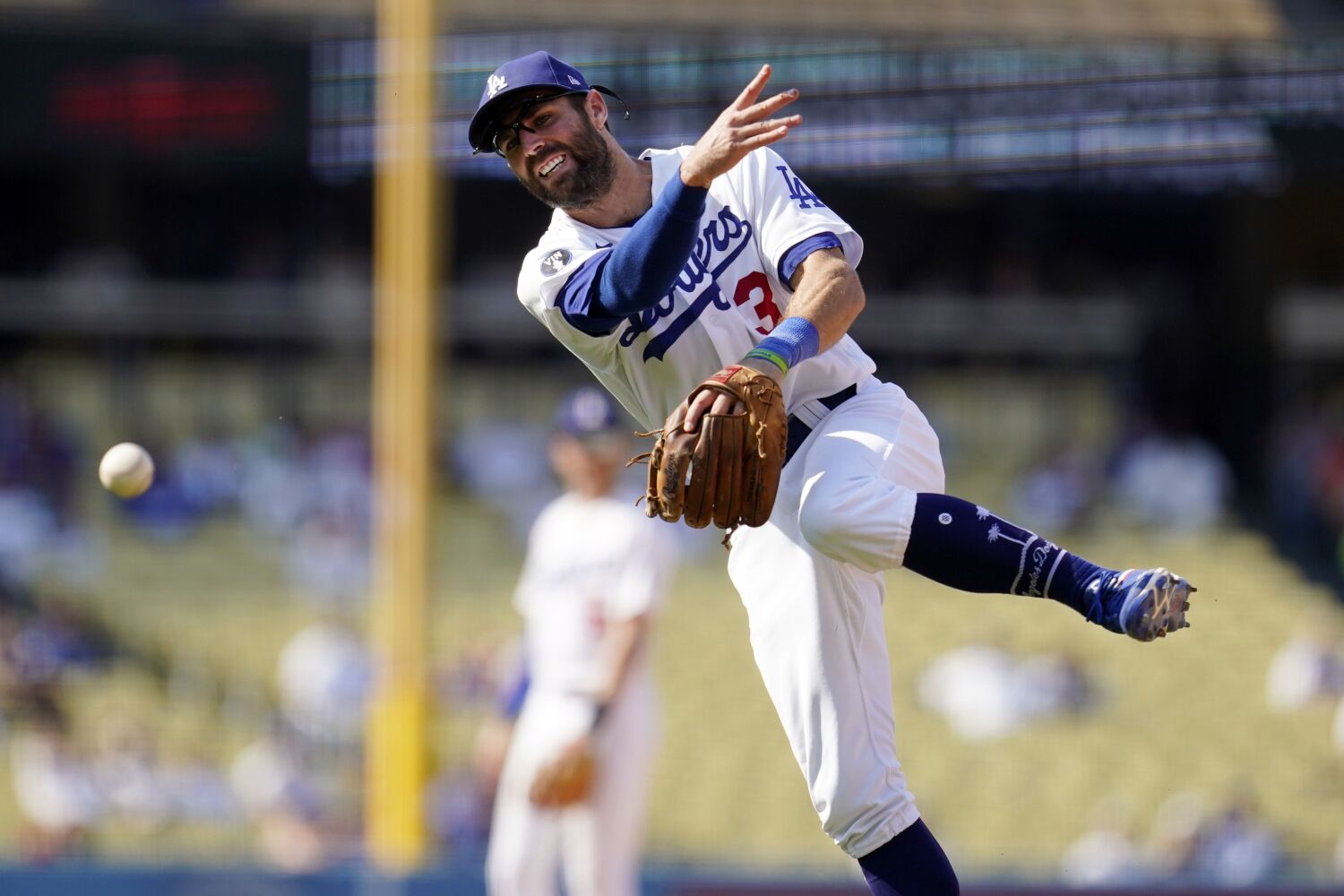 What you need to know: The Dodgers travel to San Diego for the second of three September encounters with the Padres when they open a three-game series Friday at Petco Park.

The teams met eight days ago at Dodger Stadium and the Dodgers took two out of three games from the Padres, who are in contention for a wild card berth with the Philadelphia Phillies.

The Dodgers will start right-hander Dustin May (1-2, 3.94 earned-run average) against Padres’ right-hander Mike Clevinger (5-6, 3.96 ERA). In last week’s first series, May yielded six earned runs in five innings in a losing effort and Clevinger nearly matched that when he gave up five earned runs in three and one-third innings in a San Diego loss.

The final three games of the season between the teams will be played in San Diego during the last week of September.

How to watch the Dodgers vs. Padres series