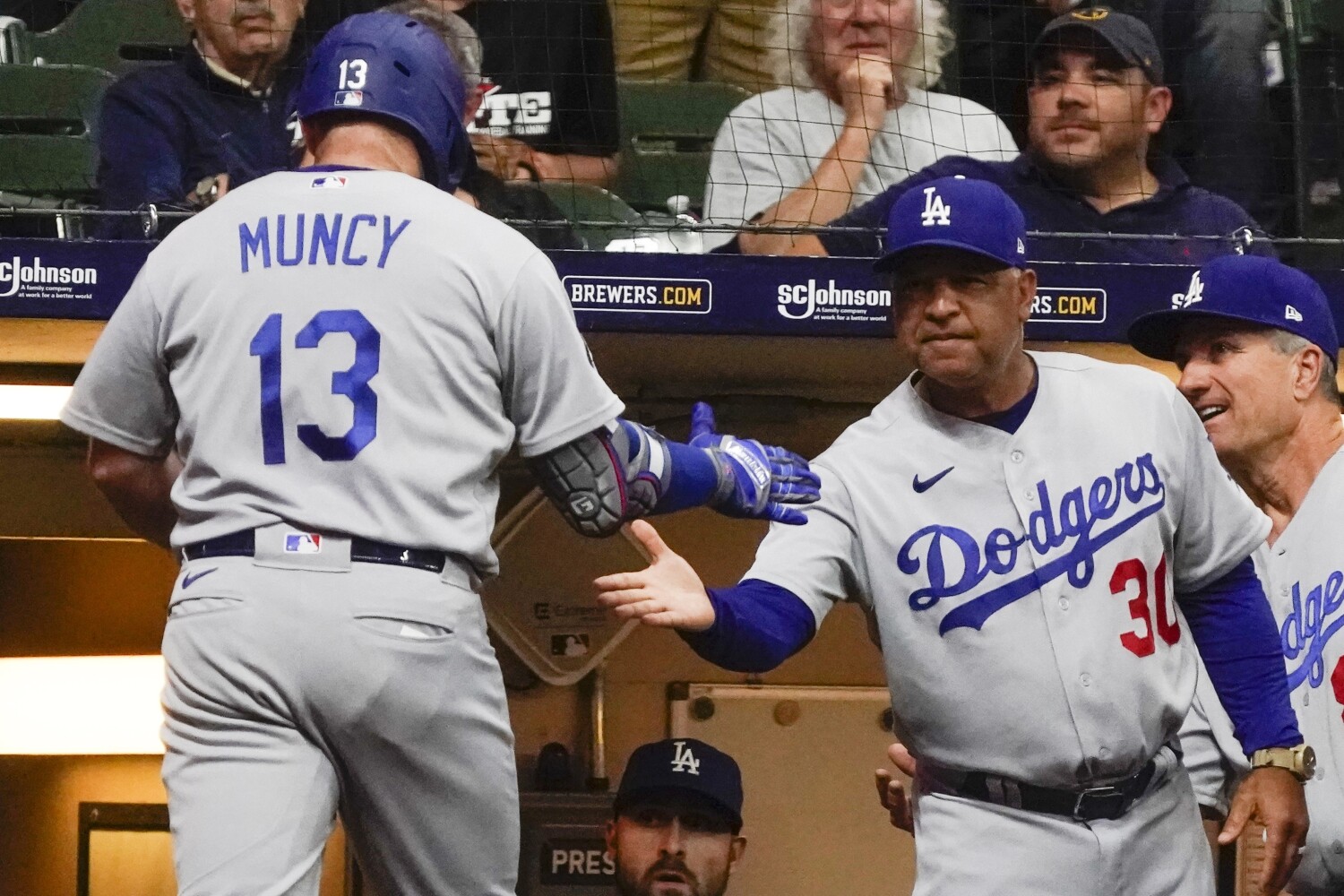 What you need to know: The Dodgers open a seven-game trip Friday at LoanDepot Park in Miami against the Marlins, a team they swept in three games at Dodger Stadium eight days ago.

The Dodgers, who took two of three from Milwaukee to take a 4-3 edge for the season against the Brewers, will start left-hander Tyler Anderson (13-2, 2.73 ERA). The starting pitcher for the Marlins is to be determined.

The Marlins, who are 54-70, rebounded from the L.A. sweep by winning two of three against Oakland over the weekend.

The Dodgers, 86-37, may regain the services of infielder-outfielder Gavin Lux, who has been sidelined with a neck injury.

Sunday’s game will be shown exclusively on Peacock, NBC’s streaming service. The series will conclude Monday with a night game and the Dodgers will then travel to New York for three against the NL East-leading Mets.

How to watch the Dodgers vs. Marlins series