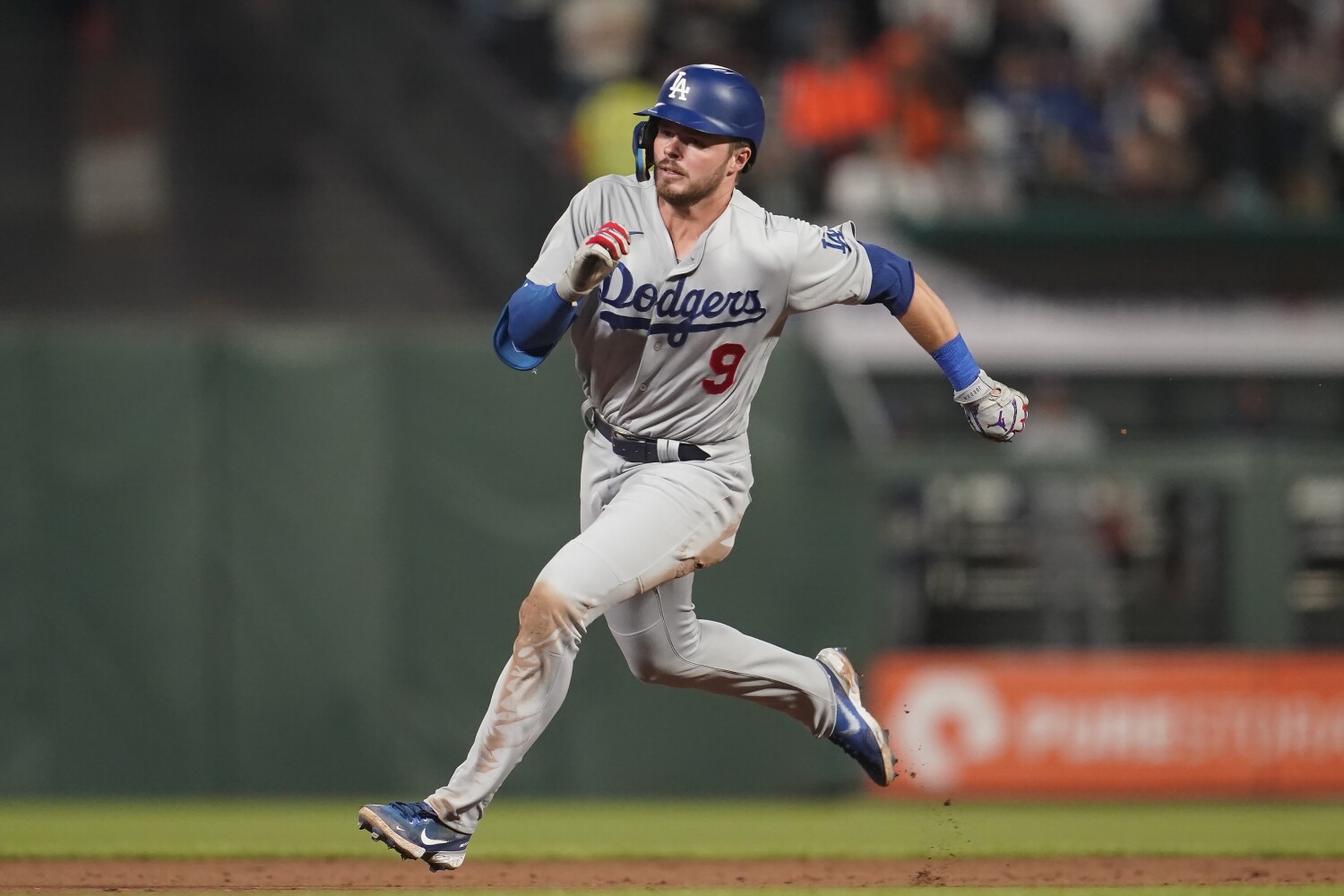 What you need to know: The Dodgers take the best record in baseball and a 10-game winning streak to Kansas City on Friday for the start of a three-game interleague series against the Royals at Kauffman Stadium.

The Dodgers’ double-digit win streak is their first since July of 2017. Their record of 77-33, .700, has them 16 games in front of the second-place San Diego Padres in the National League West.

The Royals (47-66, .416) are in fourth place in the American League Central and trail the Cleveland Guardians by 13 games. But Kansas City has won its last two series, taking three out of four from both Boston and the Chicago White Sox, which included a 5-3 win on Thursday over the White Sox behind the pitching of former Dodger Zack Greinke.

How to watch the Dodgers vs. Royals series