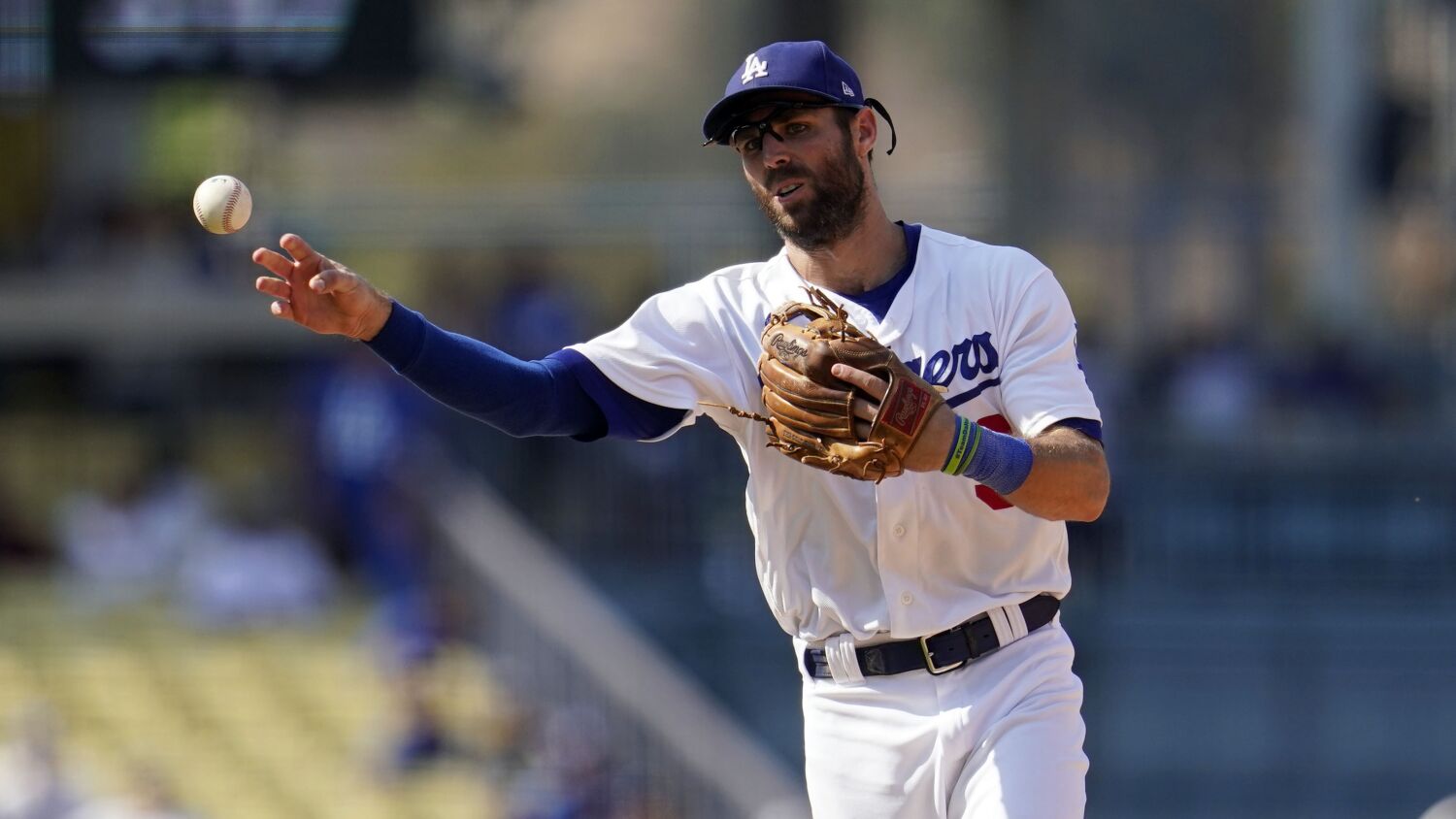 What you need to know: The Dodgers return after winning seven of nine games on the road to open a five-game series Monday against the Arizona Diamondbacks at Dodger Stadium.

The series will feature a day-night doubleheader on Tuesday that includes a makeup game from the first week of the season. Left-hander Tyler Anderson, who has been on paternity leave, is expected to start one of the games for the Dodgers.

On Sunday, the Dodgers (101-44, .697) completed a three-game sweep of the Giants with a 10th-inning win that gave them their 15th victory in 19 games against San Francisco.

So far, the Dodgers have won 11 of 14 games against the Diamondbacks, who are in fourth place in the National League West with a record of 68-78.

How to watch the Dodgers vs. Diamondbacks series