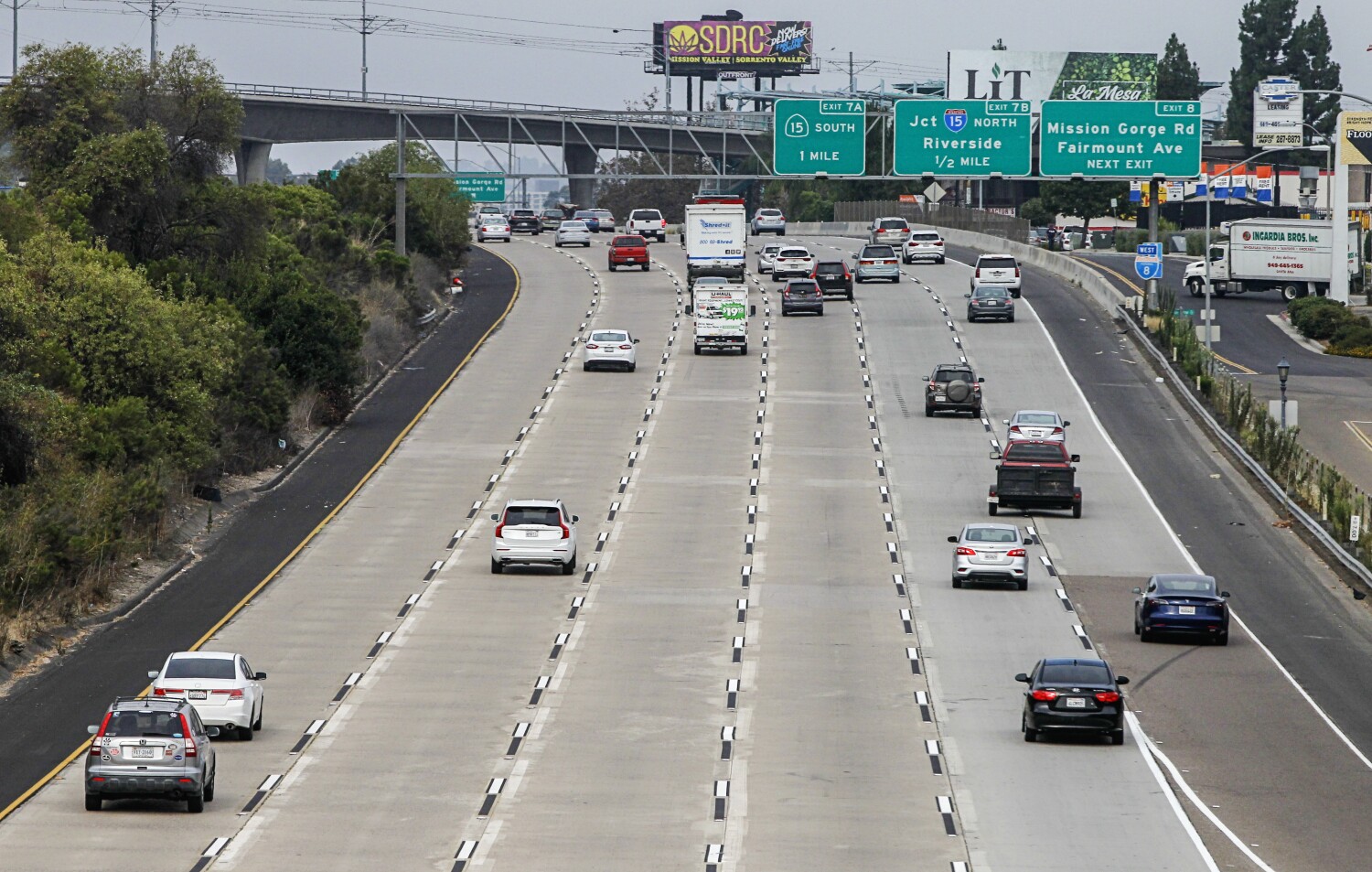 Major vehicle insurers shortchanged California policyholders by hundreds of millions of dollars when it came to refunding premiums because of the pandemic, state Insurance Commissioner Ricardo Lara said Thursday.

He’s given the companies until April 30 to clarify how they’ll make up the difference.

“While millions of us stayed home helping to fight the spread of the virus and reducing the risk of accidents for our essential workers, insurance companies continued to collect inflated premiums,” Lara said.

“The bottom line: Insurance companies overcharged consumers and need to do more to make it right and help Californians recover.”

State Farm, for one, wasted no time in stepping up. The company said it will return $400 million to customers, representing an average refund of $100 for each California policy to cover the second half of 2020.

A company spokesman told me it was just “coincidental” that the refund was announced at the same time Lara cracked down on the industry.

I reported last April that some car insurers were ignoring the stay-at-home orders put in place to limit the spread of COVID-19 and were imposing rates that assumed people were driving as much as before the pandemic.

In response to that column, Lara said he’d review “all insurance company actions” to make sure policyholders are being treated fairly. He subsequently ordered insurers to return $1.75 billion to policyholders.

In Thursday’s announcement, Lara said his office determined that from March to September of last year, the 10 biggest insurers, representing 80% of total coverage, refunded an average 9% of auto premiums.

But an analysis by the commissioner’s office determined that the companies should have returned nearly twice that amount, or an average refund of 17% for the seven-month period.

The total outstanding could run to half a billion dollars or more.

Lara’s staff noted that claims for bodily injury and damage to vehicles fell by roughly 40% between March and September because of significantly reduced driving by California motorists.

In April alone — the first full month of stay-at-home orders — leading insurers charged about $220 million more than they should have, the staff found.

From March to May of last year, all 10 of the leading vehicle insurers offered refunds ranging from 10% to 22%.

But by December, Lara’s team discovered, only four insurers were still offering refunds. The pandemic, needless to say, was still raging.

I wrote in July that some insurers appeared to be trying to recoup some of their refunds by raising rates for the second half of 2020.

I cited the example of Sherman Oaks resident David Martin, who told me he received a refund of $77 from Allstate for April, May and June combined.

But when his coverage came up for renewal last summer, he saw that his monthly premium for July to December was jumping to almost $190 — a roughly 11% increase from the $171 he paid monthly before the pandemic.

“If you’re going to give me $77 as a discount and then charge over a hundred bucks more in a rate increase, what’s the point?” Martin asked.

Researchers at UC Davis determined that auto accidents were reduced by half last year because so many Californians were leaving their cars in the driveway amid a switch to remote work and schooling.

That translated to about 15,000 fewer collisions a month and roughly 6,000 fewer crash-related injuries and fatalities monthly.

“There is no equivalent in our recent transportation history to such large changes in vehicle movement on our state and local roads,” the researchers noted.

Yet insurers have continued to act as if the pandemic is in the rearview mirror.

I reported last month that some insurers were using pre-pandemic mileage estimates in setting rates for this year.

Arthur Krieger, a former reserve officer with the Los Angeles Police Department, told me his insurer, Hartford, was estimating his total 2021 mileage at 4,000 miles.

Krieger figures he actually drives his Toyota Prius less than 1,000 miles annually because of COVID.

Hartford was reluctant to lower his mileage estimate until I contacted the company to ask how it came up with the inflated figure.

A day later, Krieger told me, Hartford lowered the estimate and the corresponding premium, and said the whole thing had been “an error.”

Perhaps. Or perhaps, as California’s insurance commissioner is now saying, Hartford and other insurers simply grew tired of handing money back to customers.

Michael Soller, a spokesman for Lara, told me the insurance commissioner is aware that “some drivers are still paying inflated premiums even when the pandemic has slashed their annual mileage.”

“Insurance companies must give consumers options to reduce their ongoing premium payments,” he said.

Not that insurers are alone in putting self-interest ahead of customer interest. We’ve seen the same behavior from airlines, hotels and cruise ship operators.

I wrote the other day about how some people who purchased costly package deals for the postponed Tokyo Olympics were being offered only partial refunds.

So car insurers shortchanging policyholders shouldn’t be a surprise. But it’s not cool.

“We know that for business owners, any savings matters while they are desperately trying to keep their doors open,” he said.

“If the data show that insurance companies overcharged our businesses, I am going to be mandating them to return premiums, especially to small business that have borne the brunt of pandemic closures.”

It would be nice to think insurance companies wouldn’t need to be forced to do the right thing, especially in times like these.

But, hey, they’re insurance companies — businesses that view paying claims as a liability.

Sometimes they need to be prodded to straighten up and fly right.