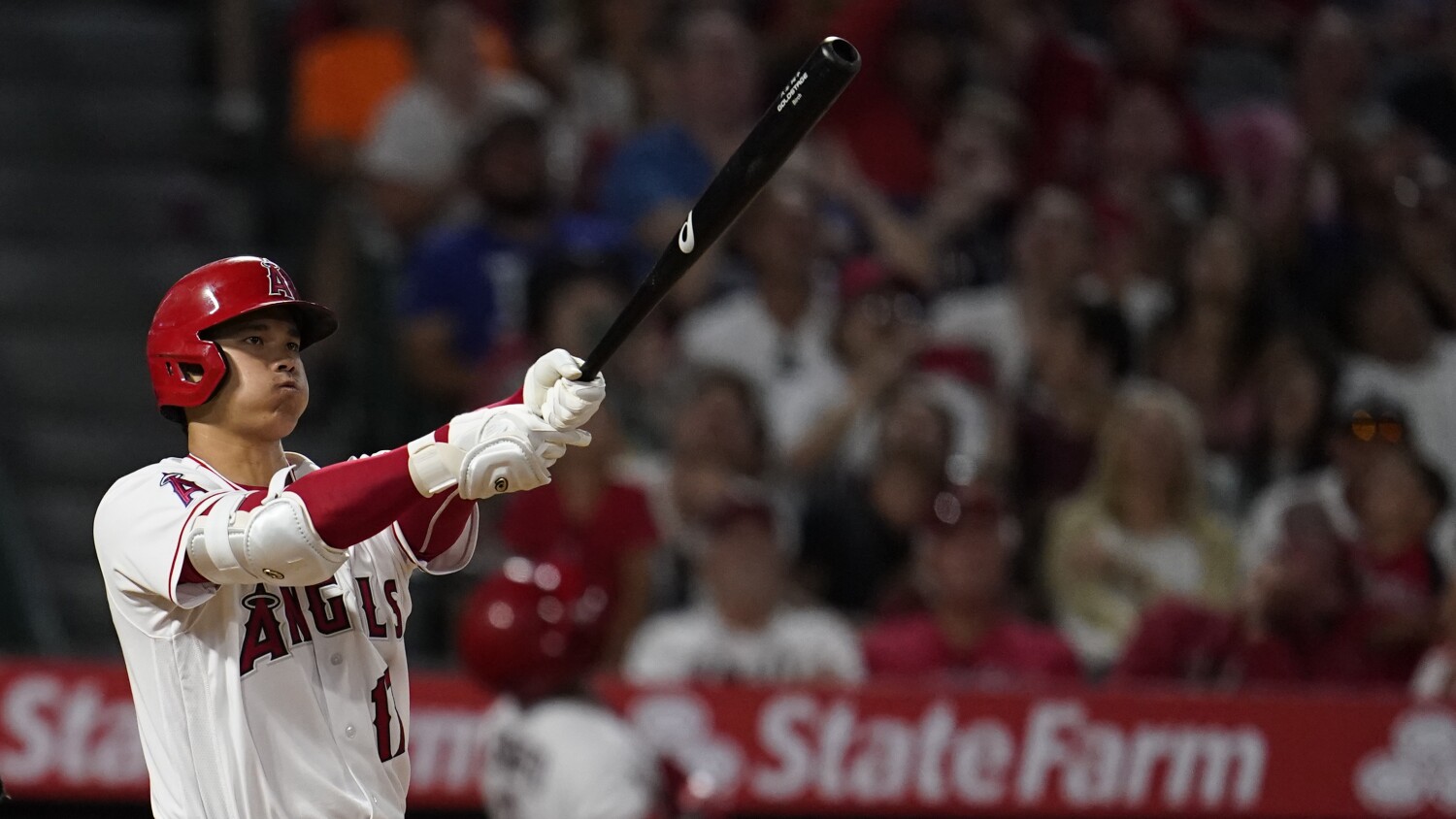 The Angels will start their 2023 season exactly where they will cap this regular season: in Oakland. And after that? Seattle. A newly returned Anthony Rendon (wrist surgery), along with the power duo of Shohei Ohtani and Mike Trout, should make for quite the entrance to the season.

Major League Baseball announced the regular season schedules for all 30 teams on Wednesday. The Angels open their campaign with the rest of the league on March 30, with their home opener falling on April 7 for a three-game series with the Toronto Blue Jays. They end their season at home against the Athletics on Oct. 1.

The 2023 schedule, different from others in the past, includes plenty of interleague play, with all 30 teams playing against each other.

For the Angels, that means a series against the St. Louis Cardinals and the Chicago Cubs in the regular season for the first time since 2019 (when Albert Pujols was still an Angel). Other National League matchups include an early-season meeting between Rendon and the Washington Nationals, who come to Anaheim during the Angels’ first homestand.

Here are 10 other key dates to keep in mind:

The Angels haven’t had much fun the last two seasons they’ve played at Yankee Stadium. In 2021, the Angels managed just one win in the Bronx. In May of this season, the Angels lost three to New York in the middle of a 14-game losing streak. And both times, Ohtani looked like a shell of himself on the mound. The Angels could also be playing a team without one of its star homegrown products by then if things don’t work out between the Yankees and Aaron Judge.

May 8-10: first series against the Houston Astros

The 2023 schedule has less division play than 2022. The Angels had five series scheduled against the Astros this season but have just three against them next season. The first of those meetings happens on the back end of a six-game homestand in May that starts with three game against the Texas Rangers.

The Dodgers swept both iterations of the series in 2022 in deflating losses for the Angels. The Angels have home ballpark advantage for the first meeting between the two Los Angeles-named teams next season. They’ll carry out the rematch at Dodger Stadium from July 7-8.

The Angels haven’t had a regular season meeting with the Padres since 2021. If that Padres team has a similar roster of All-Stars from this year, that means a possible meeting between Ohtani, Trout and Rendon and Juan Soto, Fernando Tatis Jr., and Manny Machado.

By this point in the season, the Angels will either be proven contenders, or more of the same from the last two seasons. Trout and Ohtani could once again be locks for All-Star nods — the festivities are scheduled to be held at T-Mobile Park in Seattle.

July 14-19: second half of the season kicks off against Astros and Yankees

What better way to get back into the season than with a homestand that opens against their AL West rival and another American League big hitter. This homestand runs nine games: three with the Astros, three with the Yankees and then three with the Pittsburgh Pirates.

Aug 3-9: first homestand of the month against Mariners and San Francisco Giants

The last time the Angels were in Flushing, Martín Maldonado and C.J. Cron were on their roster and Ohtani was still playing in Japan. Trout led the Angels to one win in the three-game series.

Depending on where the Angels are in the standings, these games will either be must-wins or more learning points.

The Angels close out their 2023 regular season with a six-game homestand that starts against the Rangers and ends against the A’s.