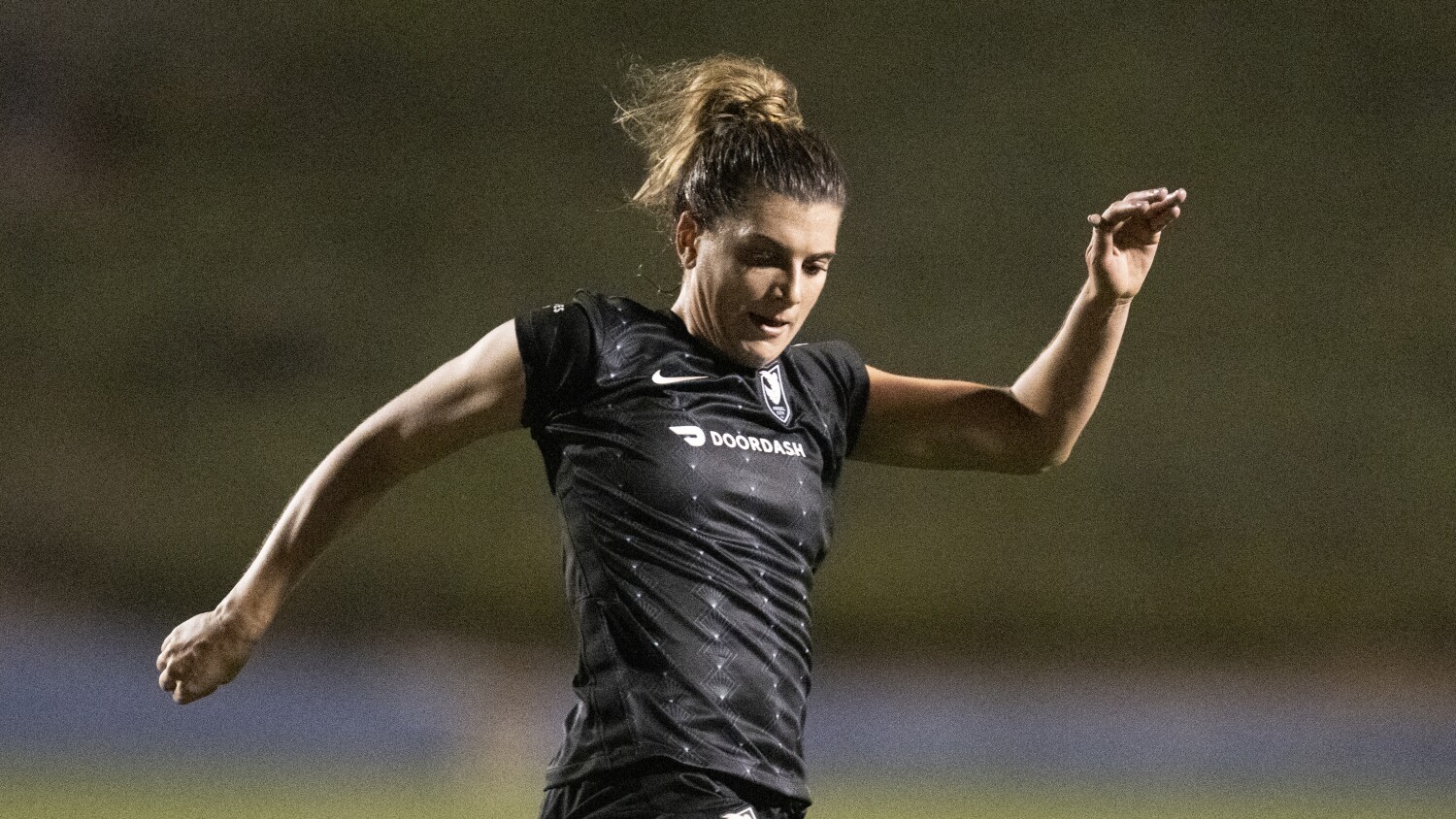 LaBonta drew a foul when she was taken down by Angel City’s Paige Nielsen in the box. LaBonta drilled her shot into the upper-right corner to pick up her fifth goal of the season and tie the score.

Angel City’s Cari Roccaro gave her team a short-lived lead in the 78th minute as she put a header into the net. Ali Riley was credited with the assist.

“It was not our best performance by an absolute mile. We struggled to impose ourselves on the game,” Angel City coach Freya Coombe said. “For us to come away with a point … we’ll take it right now, especially after that performance, and move on to the next game.”

An announced 10,395 attended the game as the Current extended their unbeaten streak to 11 matches.

Kansas City stays in third place in the National Women’s Soccer League standings with a 7-4-5 record, while Angel City is 6-5-4 and remains in seventh place.