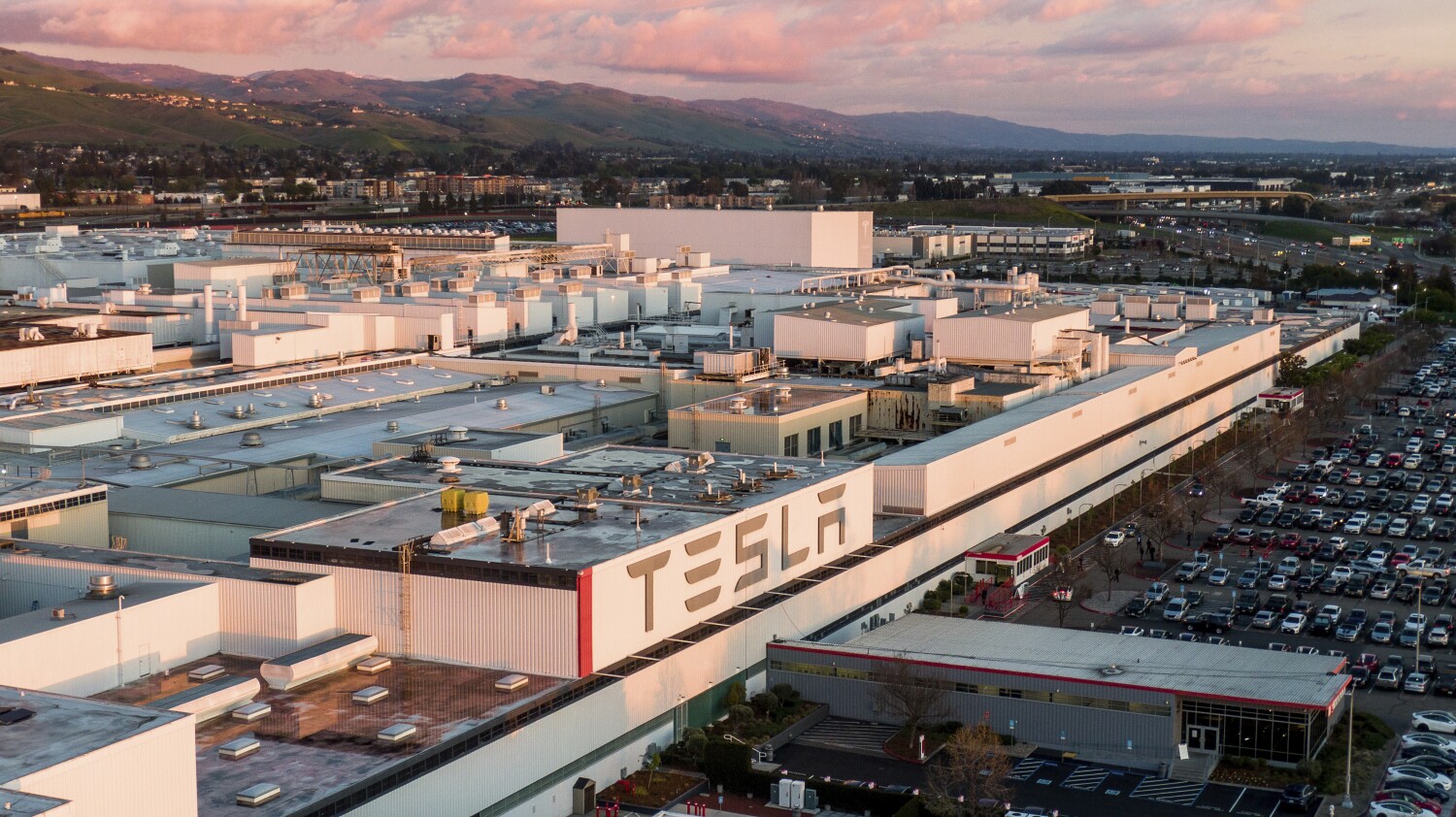 After years of “high priority violations” of air pollution regulations at its Fremont, Calif., assembly plant, Tesla has been penalized by the U.S. Environmental Protection Agency.

The agency fined the electric car company $275,000 — about what it would cost to buy two high-end Tesla Model S Plaid automobiles. The company sold more than 936,000 vehicles in 2021 and boasts a market value of $800 billion.

The agency noted Tesla’s use of toxic chemicals in its paint shop — formaldehyde, ethylbenzene, naphthalene and xylene — “known or suspected to cause cancer or other serious side effects.” Any automaker’s paint shop emits the same chemicals, but EPA regulations have been set to minimize emissions and to protect worker and public health.

The EPA didn’t quantify the level of excess toxic substances emitted from the Tesla plant. One of the violations cited by the agency, however, is “failing to collect and keep all required records associated with the calculation of hazardous air pollutants emission rate” for the paint shop.

The company also failed to “correctly perform” monthly emissions calculations to show the paint shop complied with pollution standards, the EPA said, and failed to “develop and/or implement” work practices to prevent toxic discharge from storage and mixing of materials used to paint cars.

Tesla did not respond to a request for comment.

Tesla has been a repeat violator of air pollution limits at the Fremont plant. In 2019, the EPA fined the company $31,000 for hazardous waste violations and required it to pay $55,000 to the Fremont Fire Department for emergency response equipment. At least four fires have broken out at the paint shop.

In May 2021, Tesla was fined $1 million by the Bay Area Air Quality Management District after 33 violation notices, including pollution emissions that exceeded Tesla’s permit thresholds, failure to maintain records and failure to report information to the district “in a timely manner.”

The Fremont plant has also been in the news lately after the California Department of Fair Employment and Housing filed a lawsuit Feb. 9 regarding civil rights violations stemming from allegations of racism and sexual harassment aimed mostly at Black workers.